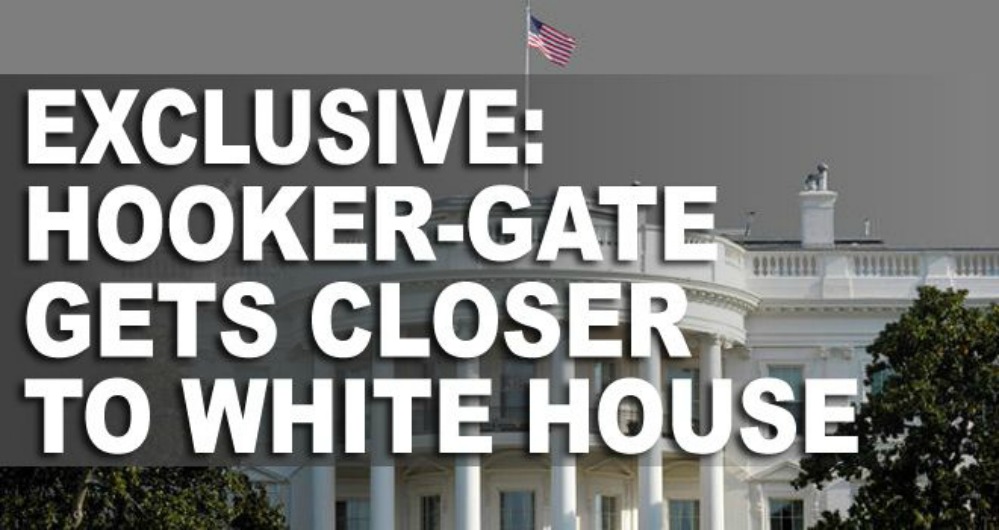 BREAKING NEWS – Washington, D.C. – Charles Edwards the acting inspector general for the Department of Homeland Security, announces that the White House is now implicated being involved in prostitution. Edwards also said that the White House still refuses to explain, why at least four bedrooms that have been recently redecorated with round beds, mirrors on the ceilings, and whip racks.

by: adminSeptember 24, 2012
Department of Homeland Security