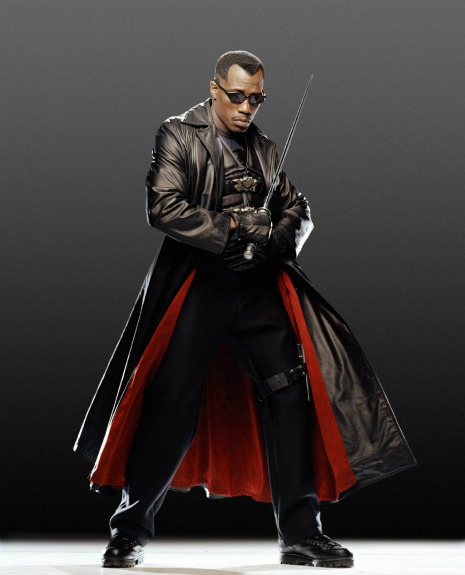 BREAKING NEWS – Atlanta, Georgia – U.S. District Court Judge William Terrell Hodges has denied Wesley Snipes most recent appeal to avoid prison, after his conviction for failing to file tax returns from 1999-2004. Judge Hodges stated that he has rejected in its entirety Snipes latest argument, that he is actually half vampire as he portrays in the “Blade” series, and he should be judged by the laws of the country in which he’s a citizen, and in his case it’s Transylvania.