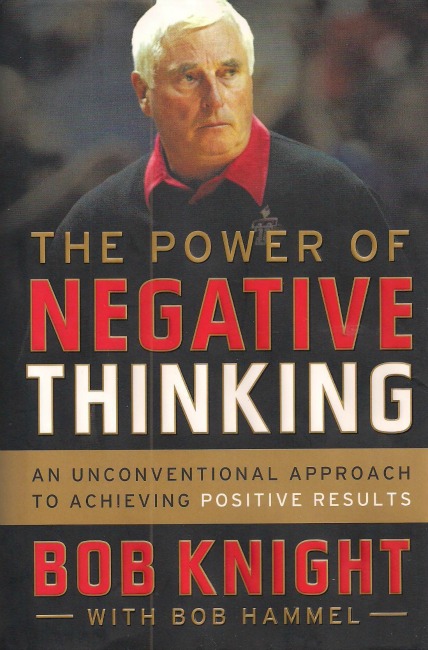 BREAKING NEWS – New York City, New York – Former Indiana coach Bobby Knight finally goes into details about his legendary fiery temper in his new autobiographical book. He produced medical reports from an ultrasound, that showed two months before he was born, he was so angry with the living conditions, that he actually began kicking and punching a hole in his mother’s womb. He was also extremely hostile to other newborns in the nursery after he was delivered, and even reduced doctors and their assistants to tears, criticizing them for their lack of teamwork.