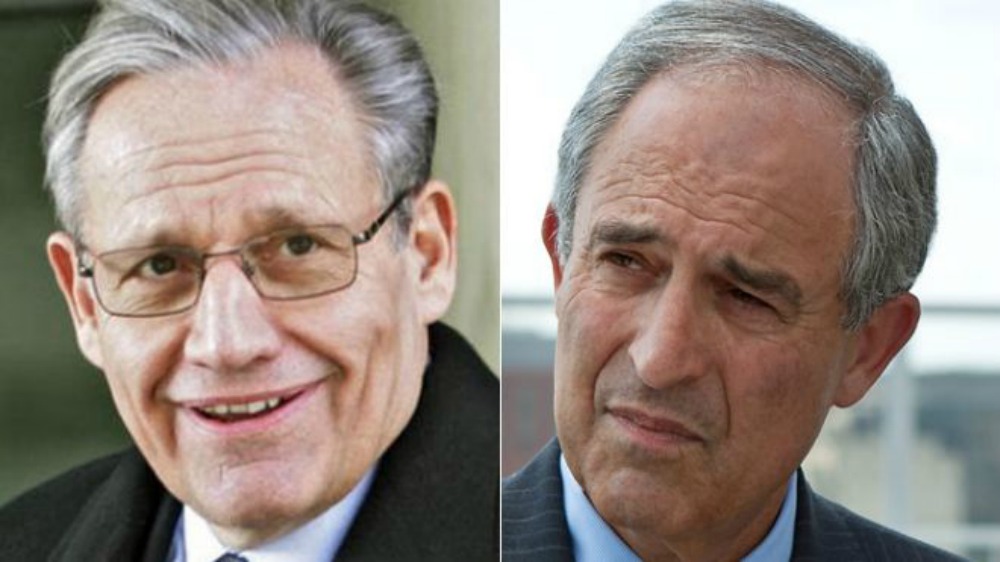 BREAKING NEWS – Washington, D.C. – Famed Watergate journalist Bob Woodward who currently is a reporter for the Washington Post, and Lanny Davis, who served as counsel to former President Bill Clinton and currently writes for the New York Times, have both come forth stating that they were recently threatened by the White House. According to Davis and Woodward, they were targeted for writing unflattering comments about the Obama Administration in their newspapers. Press Secretary Jay Carney responded by saying that the White House never has or never will threaten anybody. He also said the letters that were delivered to both men by members of the Black Panthers had nothing to do with race, but their assistance was requested so it would lighten the burden of the financially struggling Post Office.