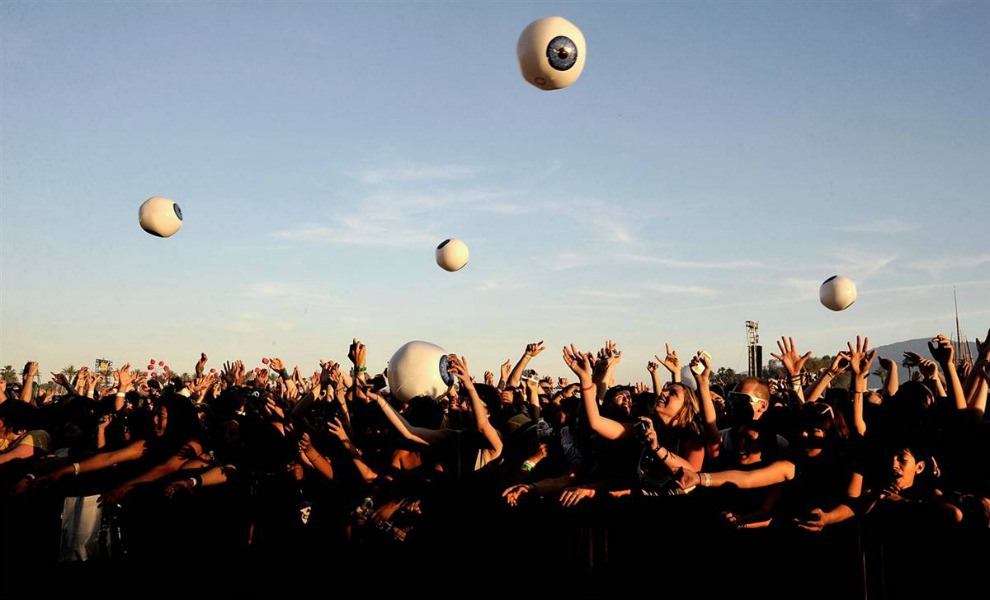 BREAKING NEWS – Indio, California – Mayor Elaine Holmes stated that she was outraged at the insensitivity of a large group of people that were blatantly poking fun at their new resident in town, Cyclops. Now Holmes is under fire after meeting with Cyclops, and later saying with a smirk, that she saw him crying his eye out.