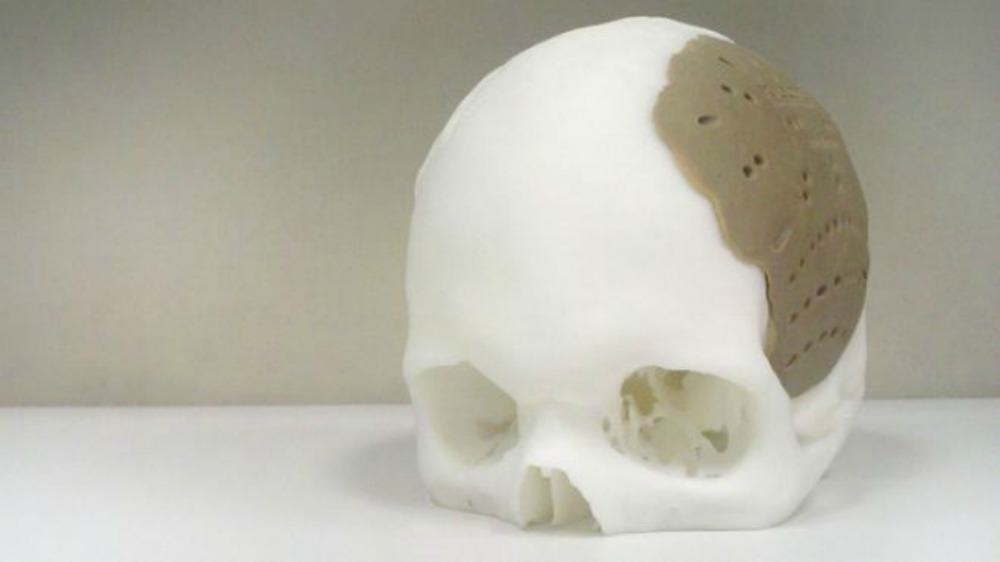 BREAKING NEWS – Enfield, Connecticut – The U.S. Food and Drug Administration has approved the implant for a patient’s skull, invented by Oxford Performance Materials. It was specifically designed to monitor the electrical impulses sent to the brain by neurons so it can suppress and/or inhibit a person from saying something stupid. CEO Scott DeFelice stated that after years of testing, it was effective on 99% of the patients. For reasons that he refused to get into, he reluctantly confessed that the politicians he tested it on apparently found a way to override the signals from the electronic implant.

by: adminMarch 8, 2013
FDAFood and Drug Administration