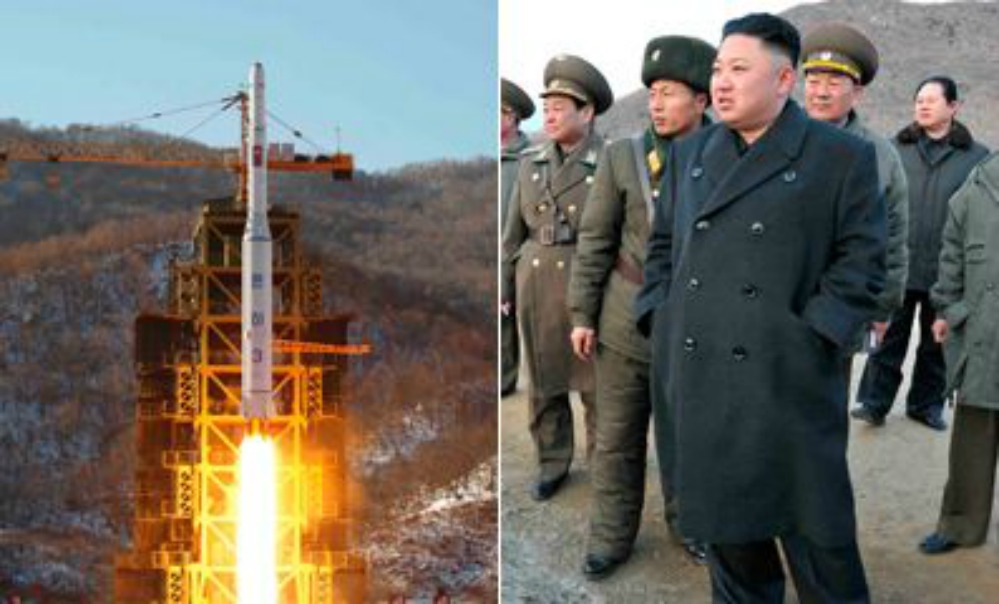 BREAKING NEWS – Pyongyang, North Korea – Stating that “enough is enough” at a press conference, North Korean leader Kim Jong Un threatens to attack the United States with nuclear weapons. Un explained that he has tolerated the U.S. sanctions, and even the questioning of his leadership skills. But he said America crossed the line when they started spreading a rumor that Korean men are wimps because they can’t grow sideburns.