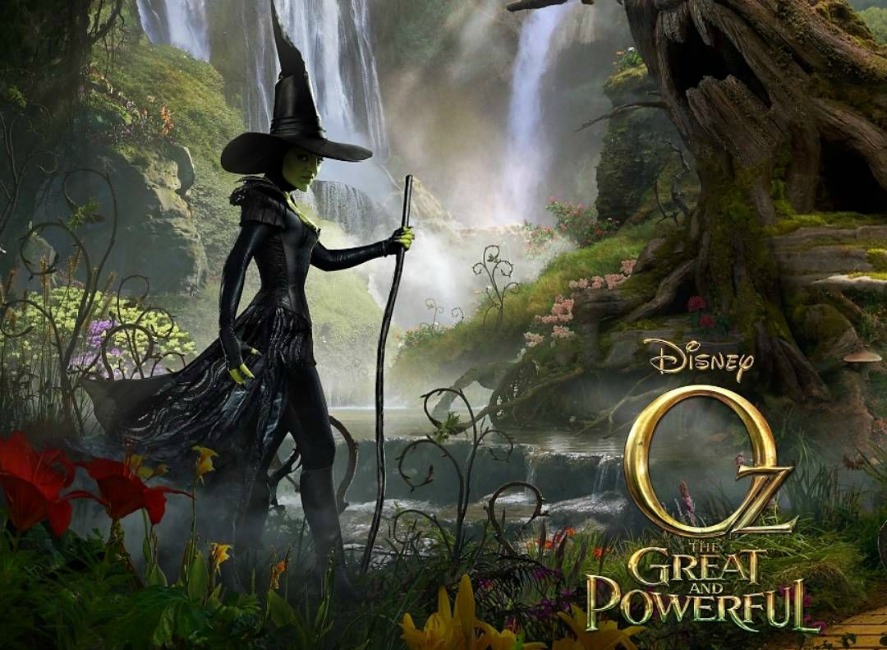 BREAKING NEWS – Hollywood, California – More fallout regarding Disney’s box office bomb “The Great and Powerful Oz”. Several top executives from the famous film company, recently admitted that they held a séance, just so they could contact Walt Disney who died in 1966 to get his perspective. They stated that from beyond the grave, Walt Disney was so angry regarding the “Wizard of Oz” remake, that if it were possible, he said he would fire everyone involved in the production of the film, after first having the Seven Dwarfs pistol-whip their kneecaps.