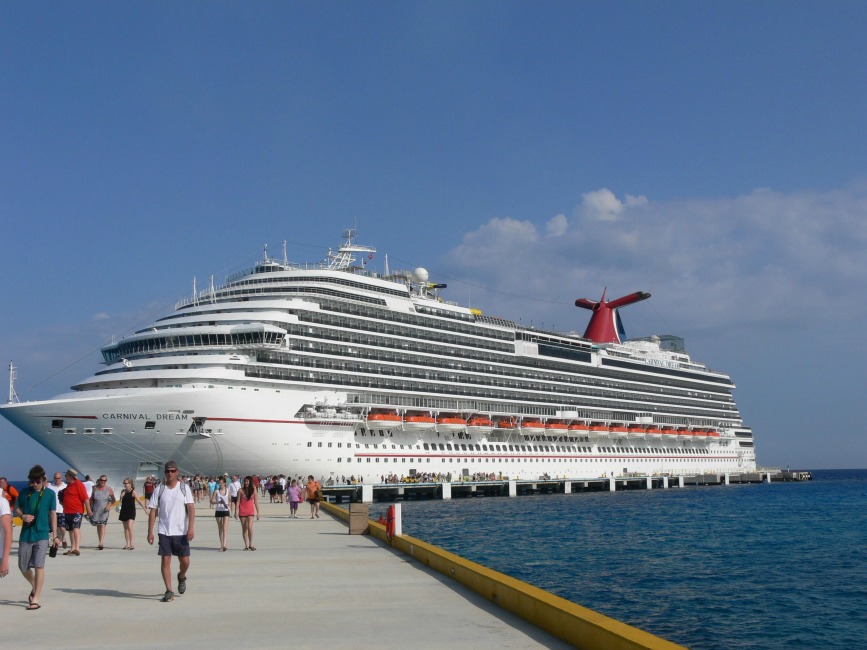 BREAKING NEWS – Miami, Florida – Mechanical problems with the propulsion system arise on another Carnival Cruise ship, this time with the “Dream” in the Gulf of Mexico. CEO Gerry Cahill, states that even if it lost all power, the ship will not need to be towed due to their new policy. All of the people who were on the cruise that received discounted rates or package deals, would be obligated to row the ship from the lowest deck, the way it was done with ancient Roman vessels. And to insure that they continuously rowed until arriving at their next destination, the captain would function as a deranged taskmaster that displays his expertise with a whip, as he shreds the flesh off of the backs of any slackers.