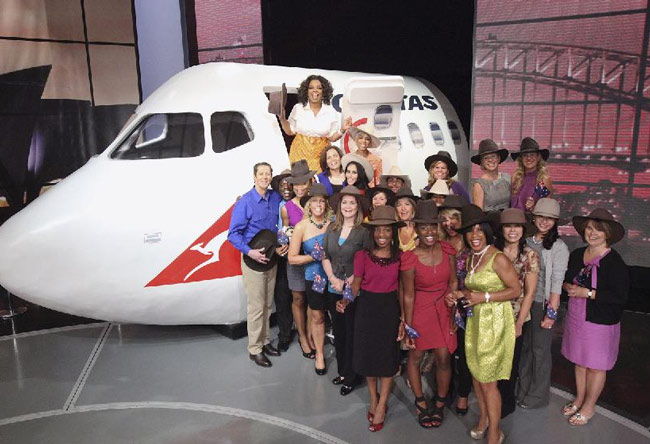 BREAKING NEWS – Chicago, Illinois – The people in the audience that were initially excited about going to Australia with Oprah, are now angry with the talk show host. While the queen of daytime will be flying there in a private jet, the audience will be going in rented canoes. Oprah told them after the show was finished taping, that because the cost of the entire trip is coming out her retirement fund, they have to pay for their own upgrades, such as life preservers, fishing poles and Dramamine.