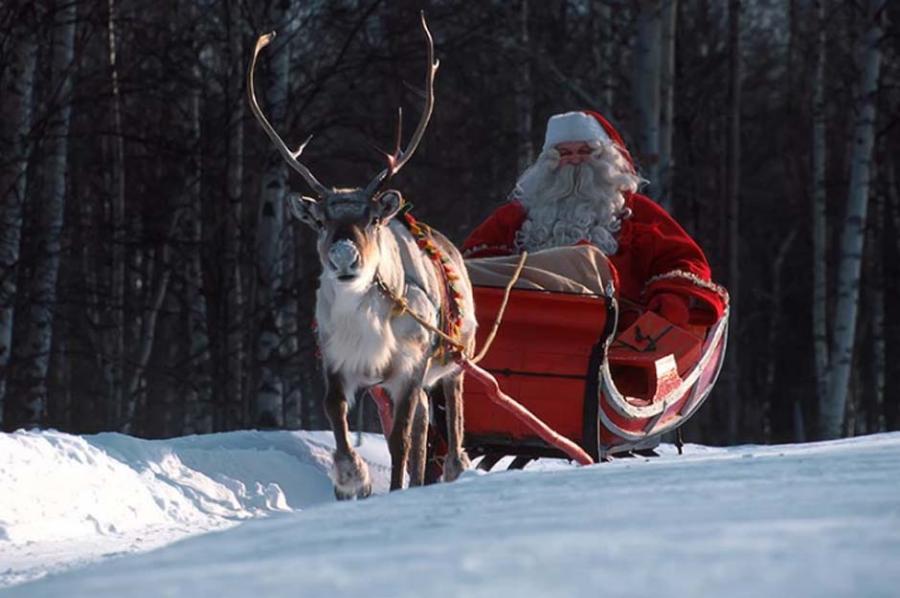 BREAKING NEWS – North Pole, Alaska – Due to the slow economy which prompted Santa Claus to lay off seven of his reindeer, this year he will only be delivering toys to children that lives on the same block in which he resides. At a press conference he stated that he is fine with his decision, because he said he’s made a list, and checked it twice, and has determined that the vast majority of kids this year worldwide have been pretty rotten.