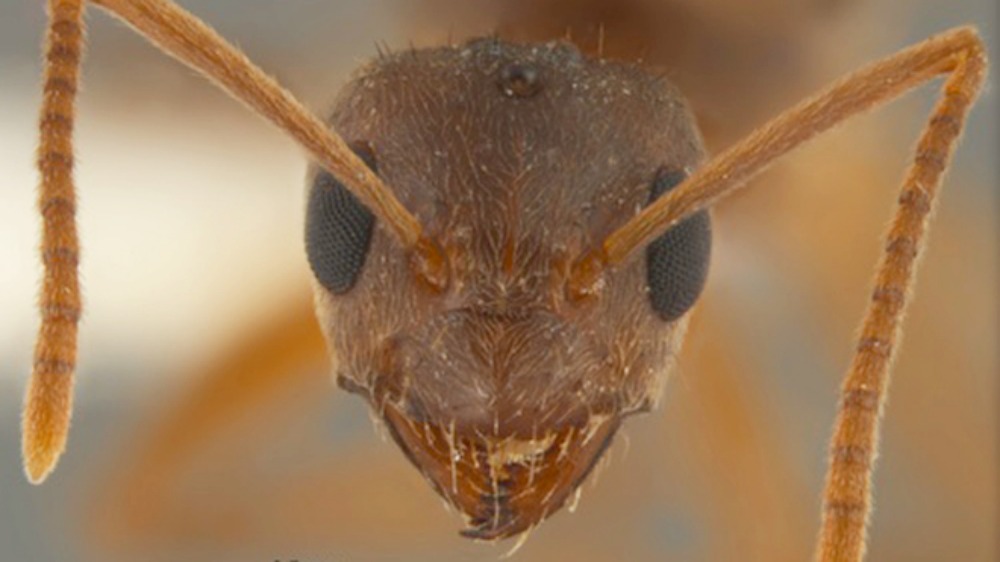 BREAKING NEWS – Austin, Texas – According to Edward LeBrun, a researcher at the University of Texas, “crazy ants” are some of the most invasive and irritating insects on the planet. He explained that they are called “crazy” because every time they are cornered in someone’s home and are about to be crushed, they plead “temporary insanity” as they beg for their lives. The ACLU is considering defending them in court after they concluded that the ants more than likely have a legitimate legal defense.