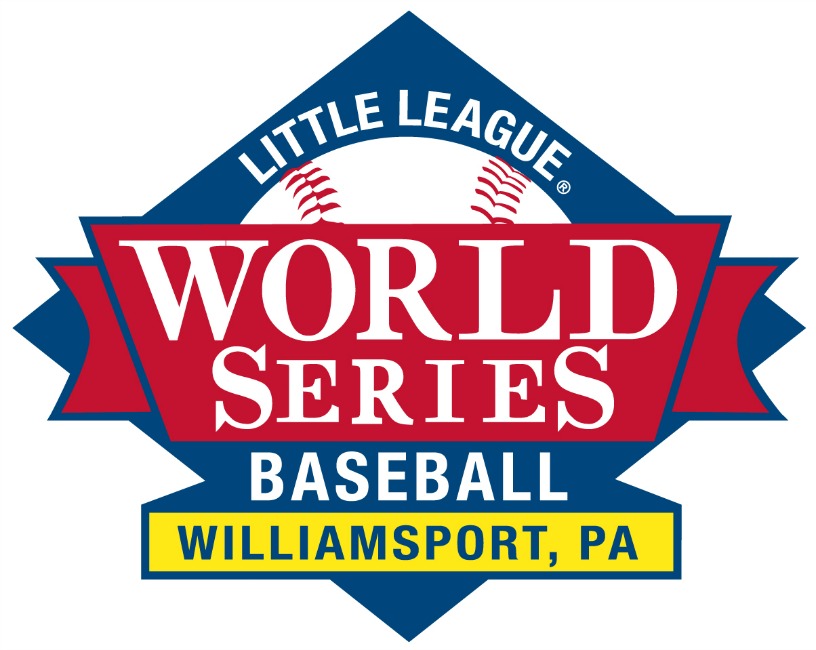 BREAKING NEWS – Williamsport, Pennsylvania – Mathematicians and ESPN have jointly calculated the odds on the future of the players from the 16 teams in the Little League World Series. They believe that 95% of them will play baseball in high school and 32% of those will go on to play in college. Both of them also concluded that approximately 5% of the college players will get drafted by the pros. And according to ESPN and the mathematicians, the ones that make it that far will either eventually test positive for using banned substances, get arrested while hanging out in the seedy part of a town, or impregnate several starry-eyed groupies.