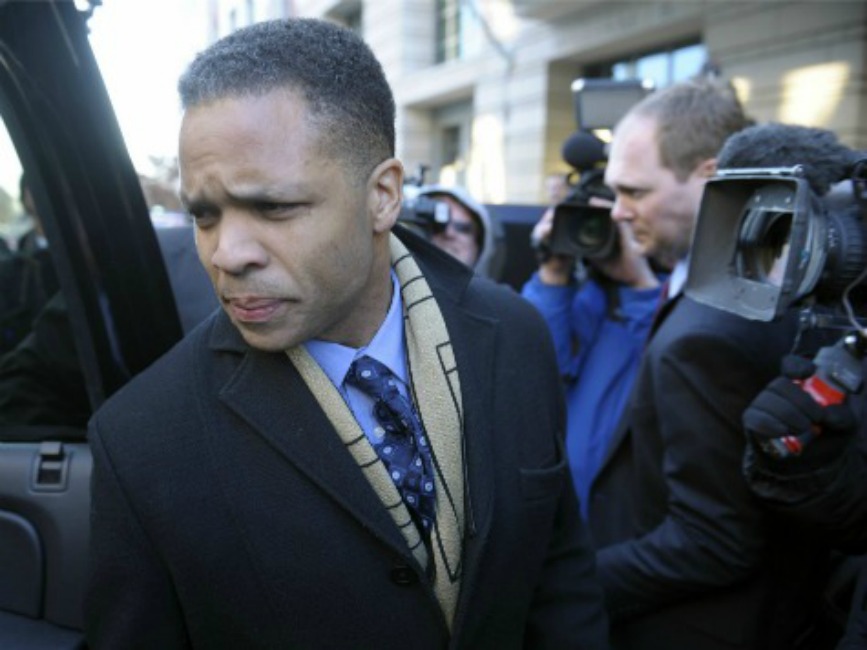 BREAKING NEWS – Chicago, Illinois – Convicted Congressman Jesse Jackson Jr. is scheduled to receive $8,700 per month in government disability pay, as well as a partial federal pension of $45,000. That generous $8,700 in disability comes thanks to Jackson’s sudden development of a “mood disorder” as the federal government began looking to indict him. Jackson, who was sentenced to 2.5 years in prison, had no history of mental illness during his prior 17 years in Congress. Rev. Jesse Jackson Sr. stated that he is still “extremely disappointed” in his son, because as a seasoned politician he should have “gamed the system for substantially more money”, but will hopefully make up for the loss in a movie or book deal.