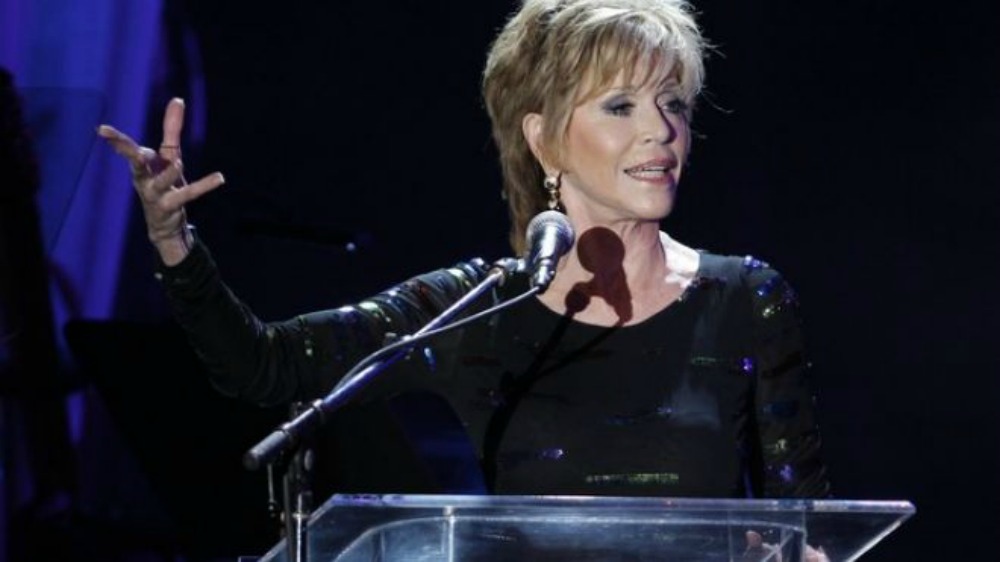 BREAKING NEWS – Beverly Hills, California – Actress Jane Fonda a.k.a. “Hanoi Jane”, has now acquired the hostility from yet another group. Before it was veterans and conservative organizations, but her recent comment has added the NAACP. In the past, she famously supported the Vietnamese that America was fighting during the Vietnam War. And she also later backed Saddam Hussein in the Gulf War, referring to him as an admirable man doing a fine job trying to maintain law and order in the Middle East. While speaking at the Beverly Hills Hilton, Fonda stated that if she lived during the Civil War, she would have definitely opposed the North. She explained that she does not condone slavery on any level, and added that, ” President Lincoln did not have the authority to interfere with a well established lucrative business in the south”.