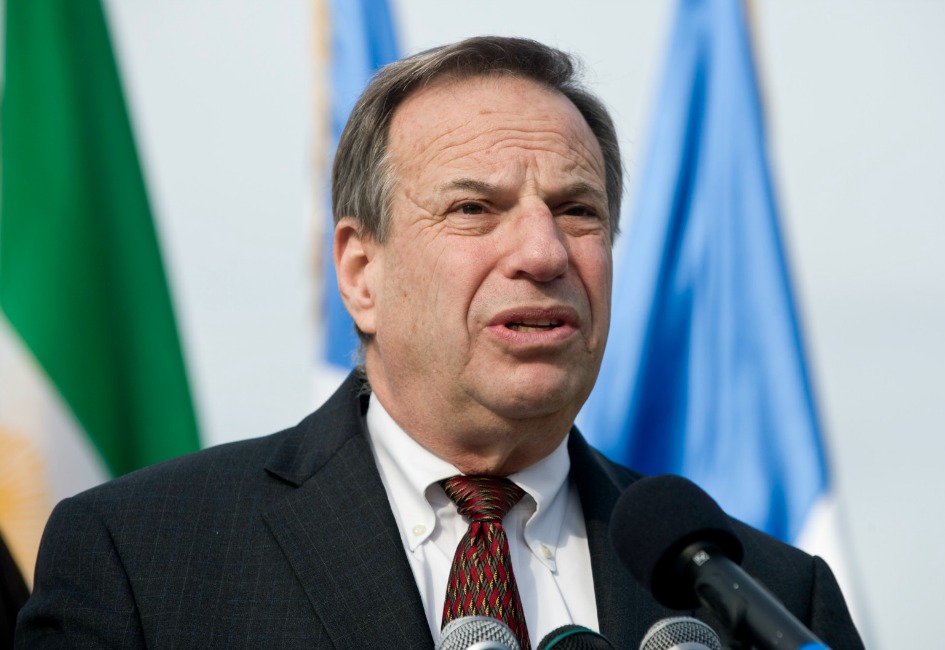 BREAKING NEWS – San Diego, California – After countless sexual harassment allegations from multiple women, Mayor Bob Filner being the first democratic mayor in over 20 years, blames his upcoming resignation on republicans. He said he would still have his job if his boring predecessors from the GOP would have been doing the same thing, and San Diego voters could have then concluded that his behavior was an acceptable standard.