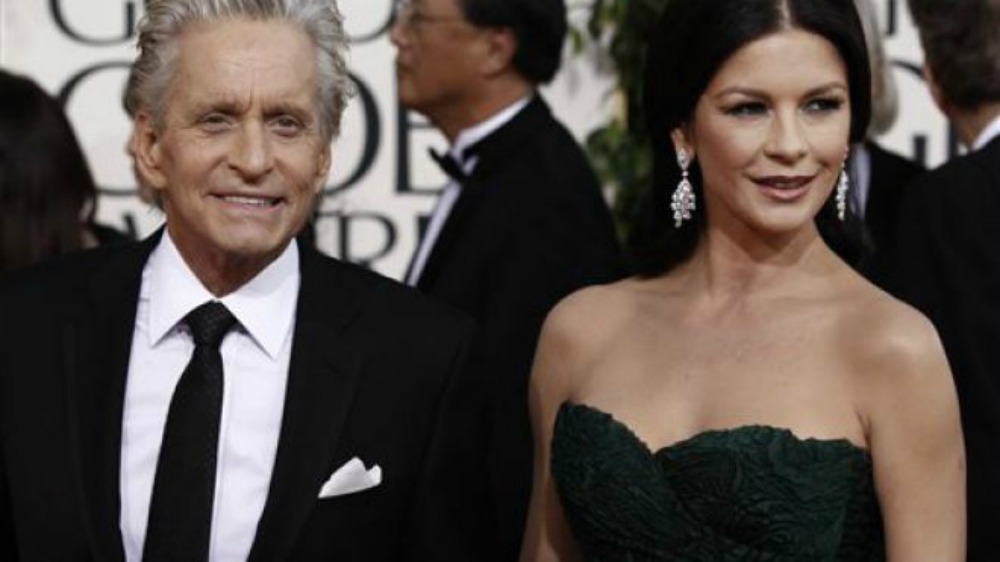 BREAKING NEWS – Hollywood, California – Power couple Michael Douglas and Catherine Zeta-Jones, have announced that they have separated temporarily, if not permanently. Douglas blames the problems in their marriage on Jones’ doctors, for curing her of being bi-polar. He explained that shortly after she was finally properly treated and medicated where she sees things clearly, she regularly gets “nauseous and grossed out” at their 25 year age difference.