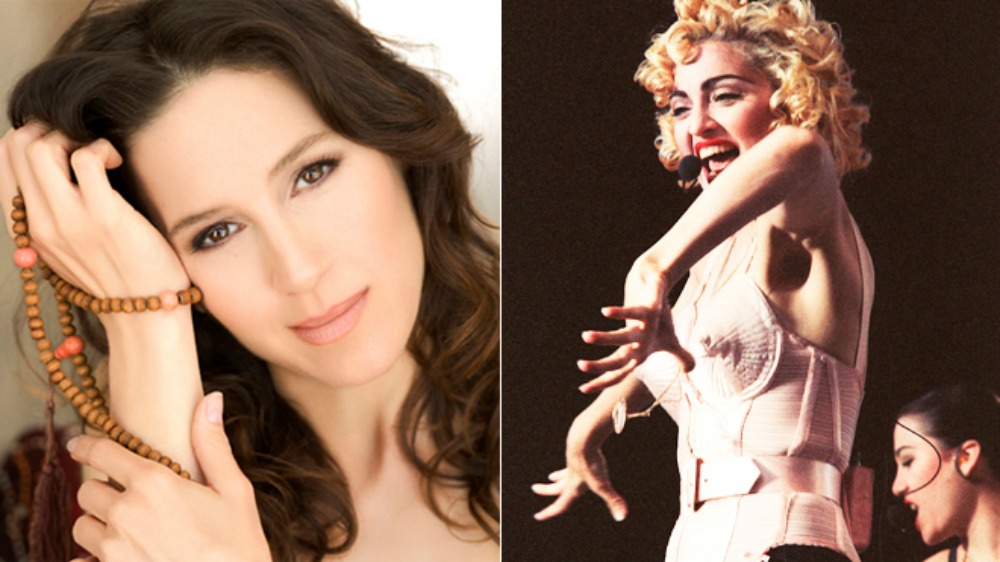 BREAKING NEWS – Los Angeles, California – After spending more than a decade as back-up singer for Madonna, Donna De Lory embraces Christianity and releases a devotional album. Madonna responded to the sudden emotional and career change, stating she is hurt and a little offended that DeLory now feels she’s too good to enjoy eternity with her and the rest of the band, when they play to even bigger crowds while smoldering in hell.