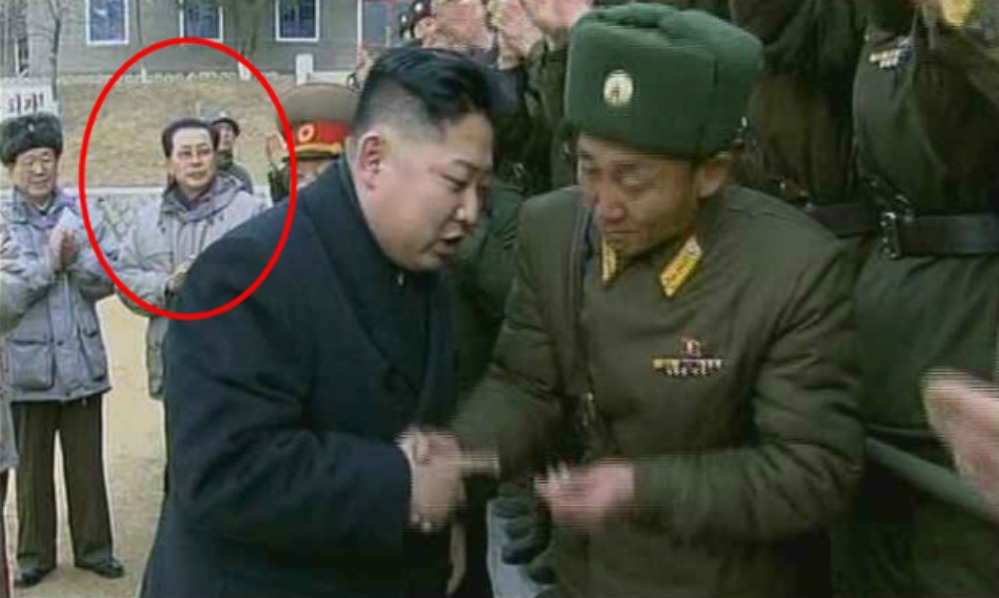 BREAKING NEWS – Pyongyang, North Korea – North Korea announced Thursday it had executed the uncle of leader Kim Jong Un, declaring him a traitor who tried to overthrow the state. The announcement came only days after Pyongyang announced through state media that Jang Song Thaek — long considered the country’s No. 2 power — had been removed from all his posts because of allegations of corruption, drug use, gambling, womanizing and leading a “dissolute and depraved life.” The decision to have him executed came after he was Christmas shopping for his nephew in the kitchenware department of Walmart when he asked a sales clerk, what kind of bowl does his nephew’s barber place on his head before giving him a trim?