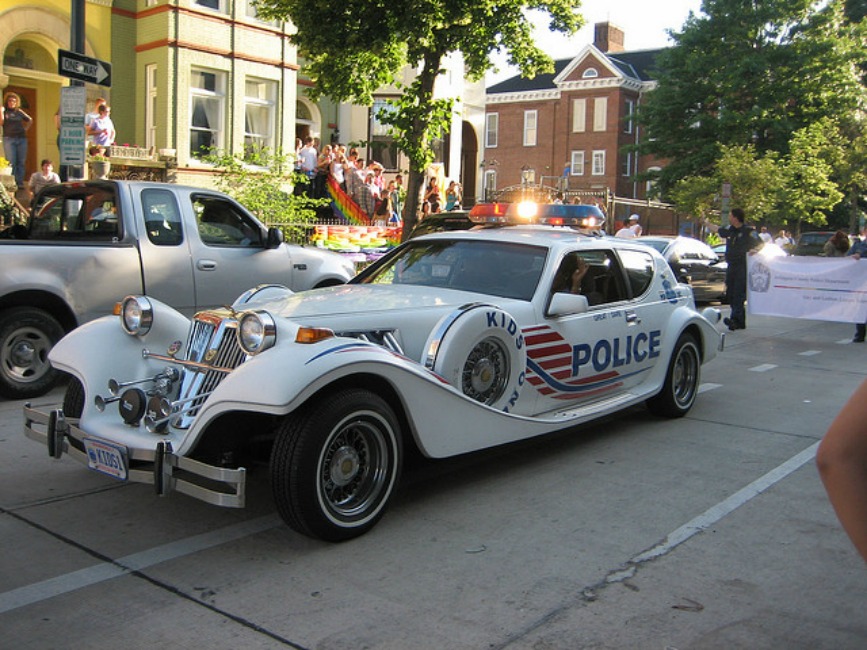 BREAKING NEWS – Washington, D.C. – Voters that live in the nation’s capital were outraged to learn that the local police spent over a million dollars to modify a vintage vehicle to be used exclusively on the occasions they have to arrest an elected official. Police Chief Cathy L. Lanier explained that it had to look flashy and gaudy, because considering congressmen and senator’s perception of their constituents, they should have no problem being treated like a pimp.