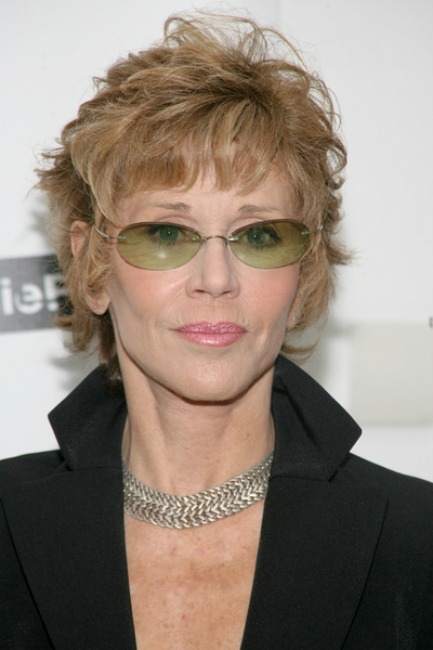 BREAKING NEWS – Los Angeles, California – Two-time Oscar-winning actress, political activist and philanthropist Jane Fonda responds to criticism that her “Jane Fonda Foundation” hasn’t made a single charitable donation in the past five years, even though it’s worth almost $800,000. She said the allegation is not true, because she regularly donates money to the government of North Vietnam, with the lion’s share going toward their military.