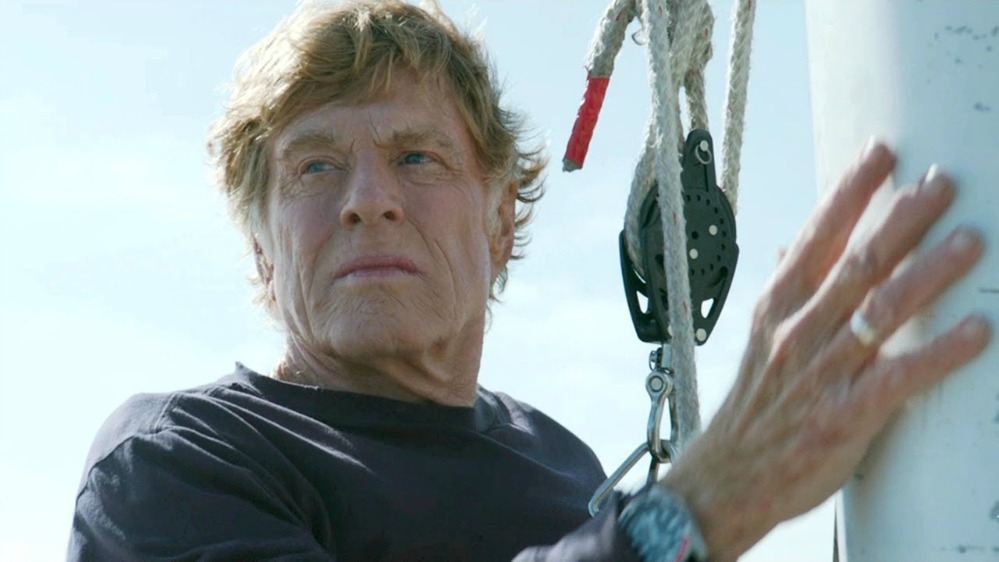 BREAKING NEWS – Hollywood, California – An unnamed person that works for the “Oscars” explained why Robert Redford’s movie “All Is Lost” did not get nominated by the Academy. They acknowledged that Redford’s performance was superb, but added that he has aged so terribly, that the Academy did not know whether his movie was a drama or a horror flick.