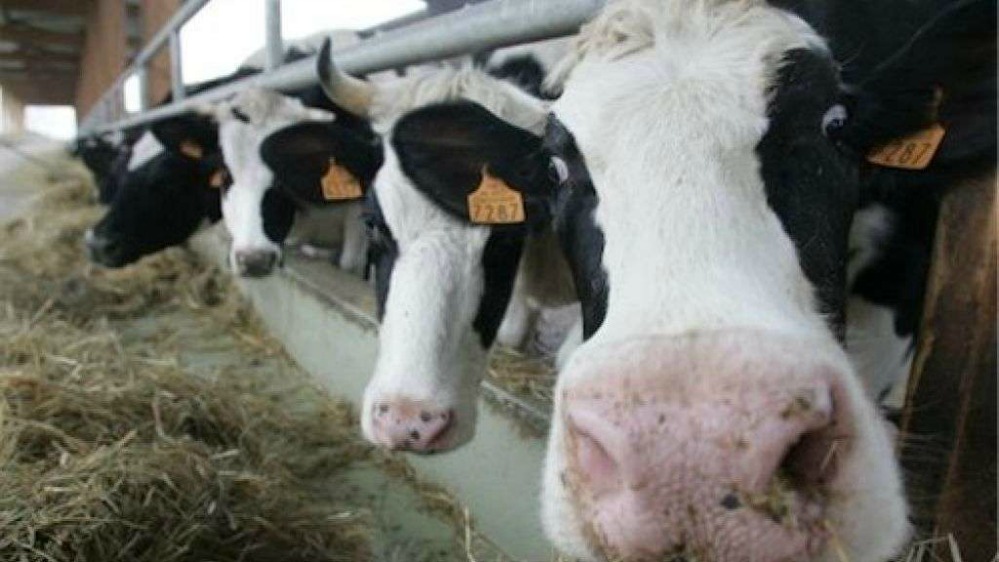 BREAKING NEWS – Rasdorf, Germany – Methane gas from 90 flatulent cows exploded in a farm shed, damaging the roof and injuring one of the animals, police said. High levels of the gas had built up in the structure in the central town of Rasdorf, then “a static electric charge caused the gas to explode with flashes of flames”. Historic documents from 1944, reflect that Nazis had secret plans on trying this concept on British cows during World War II as an act of vengeance, after Winston Churchill banned all breakfast cereal imported from Germany.