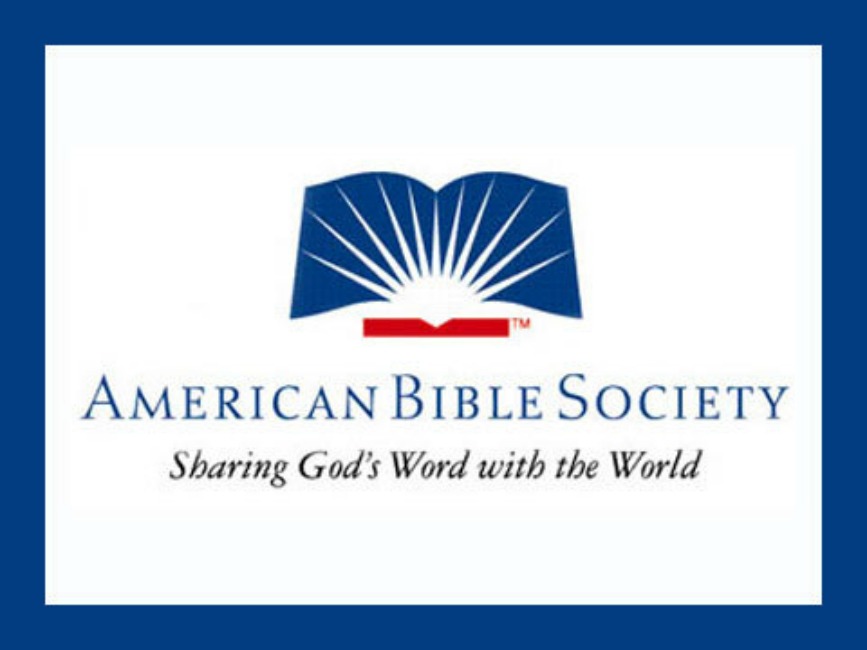 BREAKING NEWS – New York City, New York – According to the American Bible Society, when it comes to U.S. cities that embrace the bible, Chattanooga, Tennessee still has bragging rights. The least bible minded city is once again is New Bedford, Massachusetts. They maintain their notorious ranking because they continue to strictly enforce the laws from Salem in 1692, and have stockpiles of kindling wood in their town square, that are regularly used on women that have been accused of dabbling into witchcraft or gets caught watching a Miley Cyrus video.