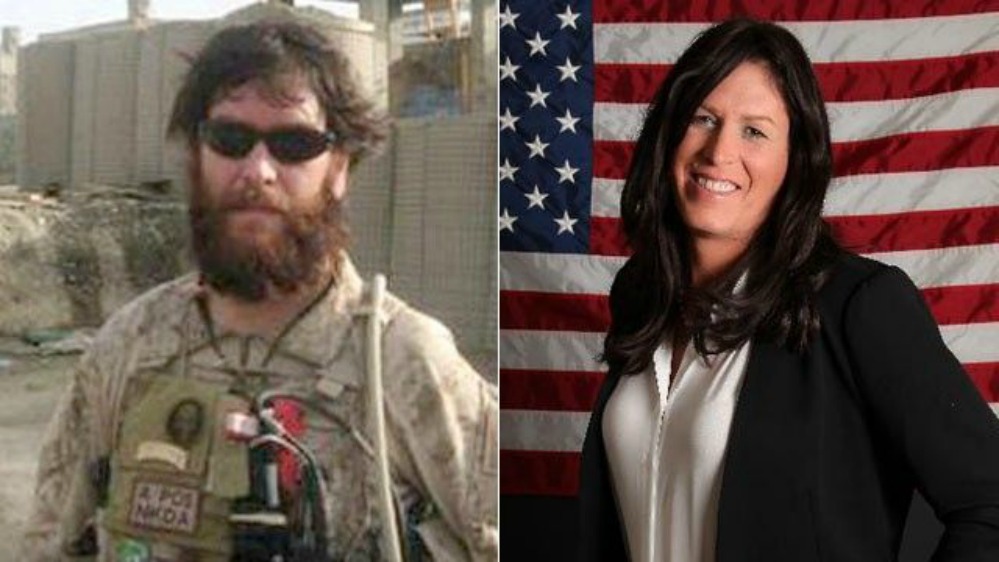 BREAKING NEWS – Washington, D.C. – Kristin Beck (born Christopher T. Beck, June 21, 1966) is a former United States Navy Seal who gained public attention in 2013 when she came out as a trans woman. She published her memoir in June 2013, Warrior Princess: A U.S. Navy SEAL’s Journey to Coming out Transgender detailing her experiences. Beck stated that her masculinity began to come into question when she was on active duty, because toward the end of her career, when her superior yelled some orders at her during dangerous combat missions, rather than immediately following them, she would either get an attitude or put her hands on her hips and pout.