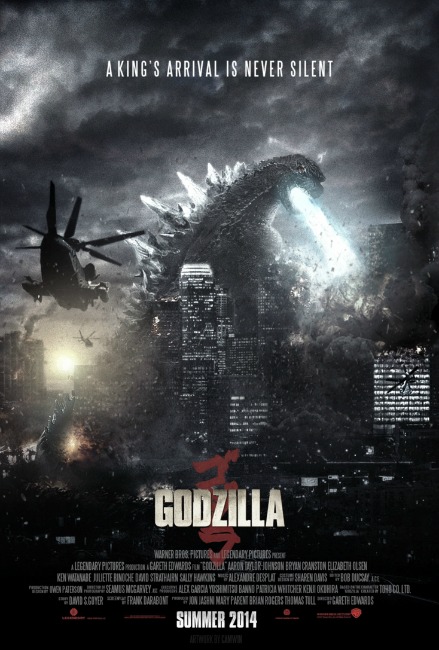 BREAKING NEWS – Hollywood, California – Conservative organizations are upset over the “PG” rating instead of “R” of the new “Godzilla” movie because the gigantic monster is nude during the entire film. Warner Brothers responded by saying they are satisfied with the rating, and the conservative groups are not giving them credit for cutting out the steamy love scene between Godzilla and some floozy he picked up in a local bar.