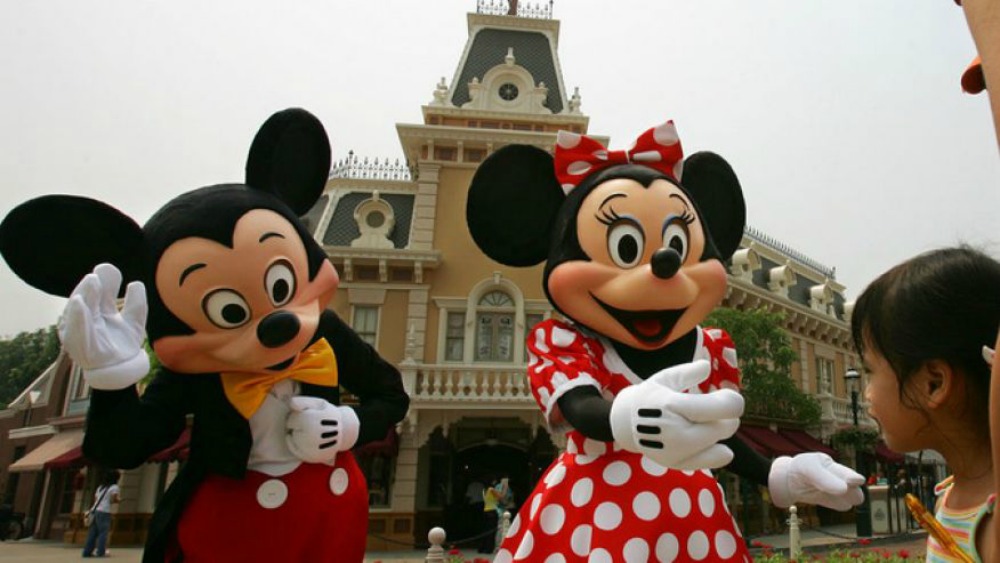 BREAKING NEWS – Anaheim, California – The price of a ticket at Disneyland is creeping closer to triple-digits. A single-day ticket for either Disneyland Park or Disney California Adventure Park is now $96 for those 10 and up. A statement from the famous tourist attraction explained that the increased cost primarily is due to the ongoing salary of Mickey Mouse, which continues to rise because of his bitter divorce he had from Minnie Mouse. Also, because of a string of affairs he had during his marriage, he has now has to pay an unspecified amount of money to several different women for mice-support.