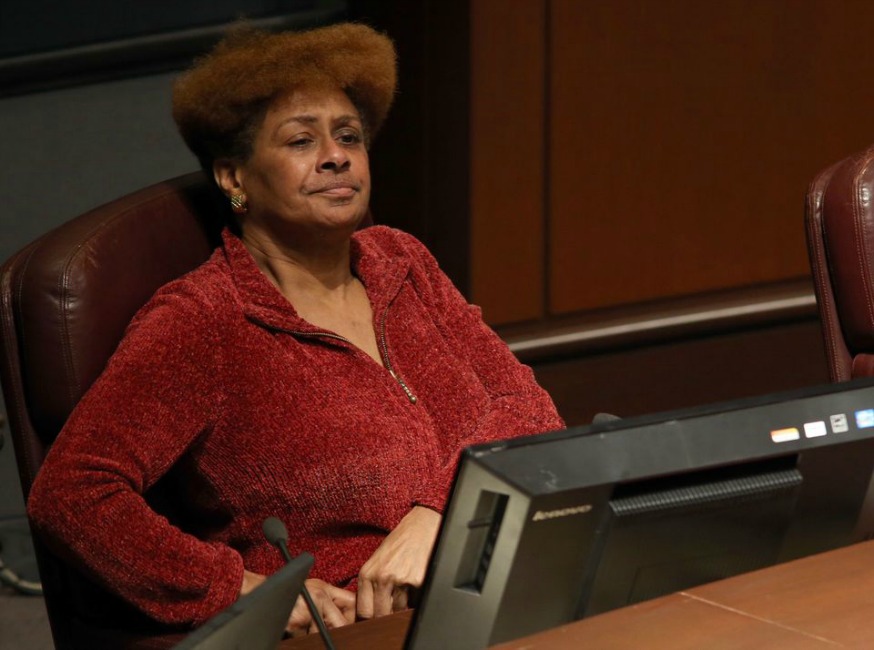 BREAKING NEWS – Atlanta, Georgia – Councilwoman Cleta Winslow, was initially speechless after she was found to have used homeless men and women to work on her campaign, and paying them below minimum wage. Later in a written statement, Winslow explained that she thought it was fair and reasonable to pay them only five dollars per hour because, “none of them had résumés, contact info, or dressed for success”.