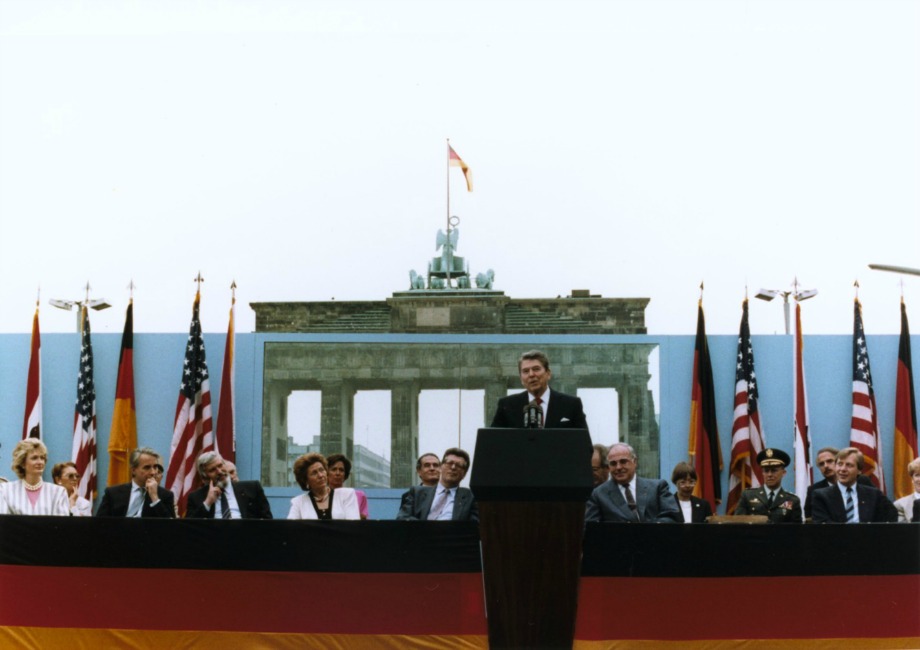 U.S. & World History – One of the most common quotes erroneously attributed to former President Ronald Reagan happened during his famous speech in Germany on June 12, 1987. Reagan who strongly believed in capitalism, was extremely angry that Russia’s communist form of government would not allow farmers to profit from shearing their own sheep. In his plea to the Soviet Union, what he really said was, “Mr. Gorbachev, tear down this wool!”