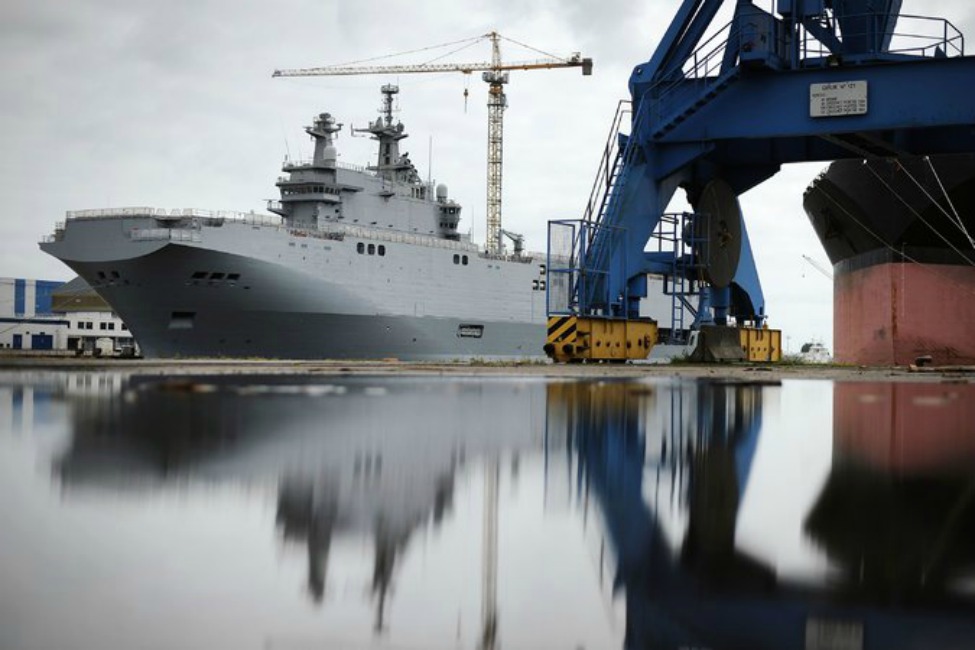 BREAKING NEWS- Washington, D.C. – In a closed-door meeting in February 2010, Defense Secretary Robert M. Gates urged his French counterpart not to proceed with the sale of two amphibious assault ships to Russia because it “would send the wrong message to Russia and to our allies in Central and East Europe.”The French official, Hervé Morin, acknowledged that each of the warships were built for the French Navy to carry troops, landing craft, and helicopters. But France later decided to sell them after they realized that they could not get enough military personnel that would not automatically surrender to an enemy in any situation that could be construed as combat.