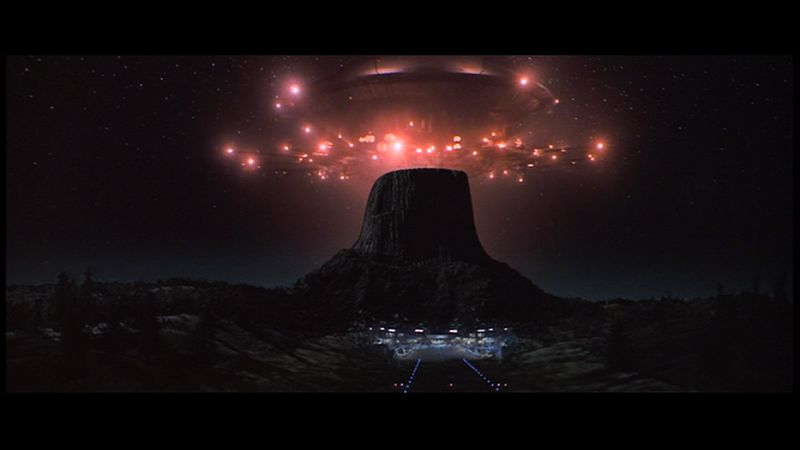 BREAKING NEWS – Hollywood, California – Steven Spielberg is presently being criticized worldwide regarding the gigantic mothership that was built for the movie “Close Encounters of the Third Kind”. It has now been learned, that the mothership is actually an intergalactic floating casino. According to an unnamed source, beings from counltess regions from outer space have lost fortunes, their homes, and few of the super rich had to actually get a second mortgage on some moons that they owned to pay off their gambling debts. Mayor Oscar Goodman of Las Vegas, Nevada has already publicly stated that he is particularly offended, that Spielberg is promoting his casino by saying, “What happens in the Milky Way Galaxy, stays in the Milky Way Galaxy”.