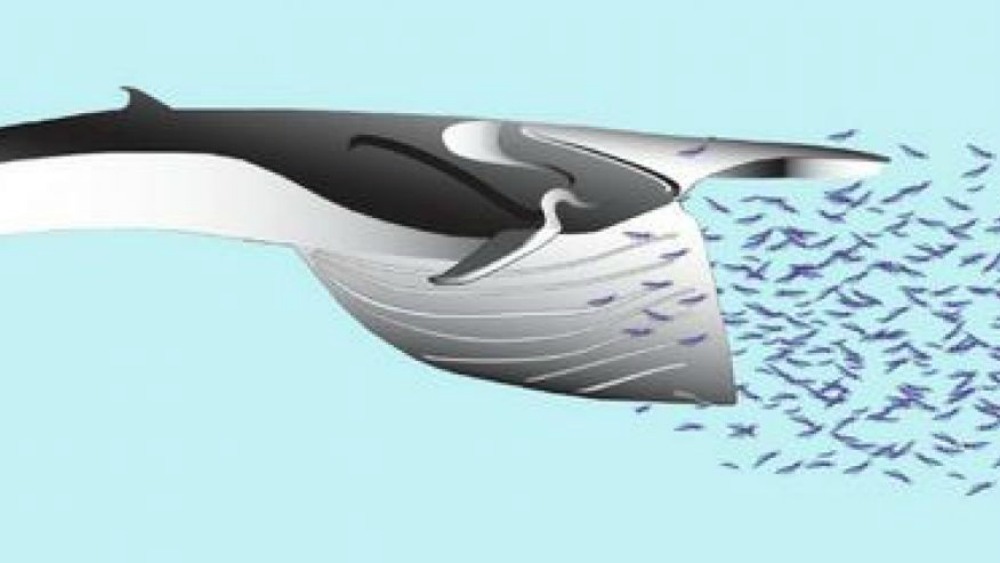 BREAKING NEWS – Vancouver, British Columbia, Canada – Giant whales’ mouths have unique nerves: They stretch. “As a finback whale feeds, he creates an immense pocket between his body wall and overlying blubber”, said Wayne Vogl, a professor of cell and developmental biology at the University of British Columbia in Canada. Newly discovered nerves in the mouths of massive whales can unfold, nearly doubling in length, and recoil like a bungee cord. These stretchy nerves could explain how the whales are able to eat by ballooning their mouths during dives. Vogl also acknowledged that the scientific community is divided on why the whale’s mouths stretch. He explained that some scientists think it’s for the purpose of feeding, while others suggest that their mouths are so big, simply because they can’t keep a secret.