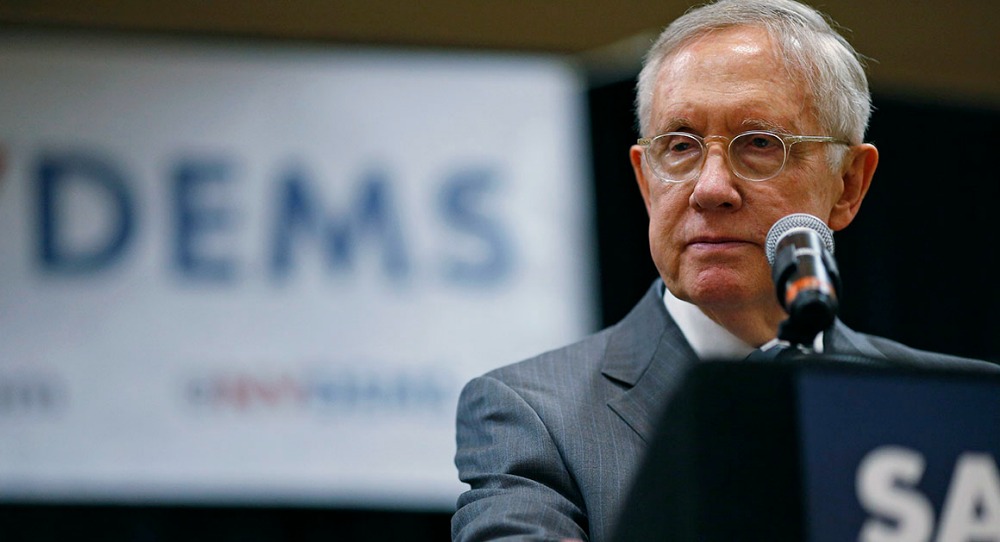 BREAKING NEWS – Carson City, Nevada – A Democratic congressional candidate in Nevada is coming out with claims that outgoing Senate Minority Leader Harry Reid told him not to run because he is Muslim – an allegation Reid’s office categorically denies. After Reid endorsed a rival in the race, Jordanian immigrant Jesse Sbaih told The Washington Post about the purported comments, which he said were made during a meeting they had at the Las Vegas casino Paris to discuss Sbaih’s run. Reid acknowledged the meeting, and he said he never told Sbaih not to run. He said he only asked him to sign a document, promising no to “blow up stuff” if he ran and lost.