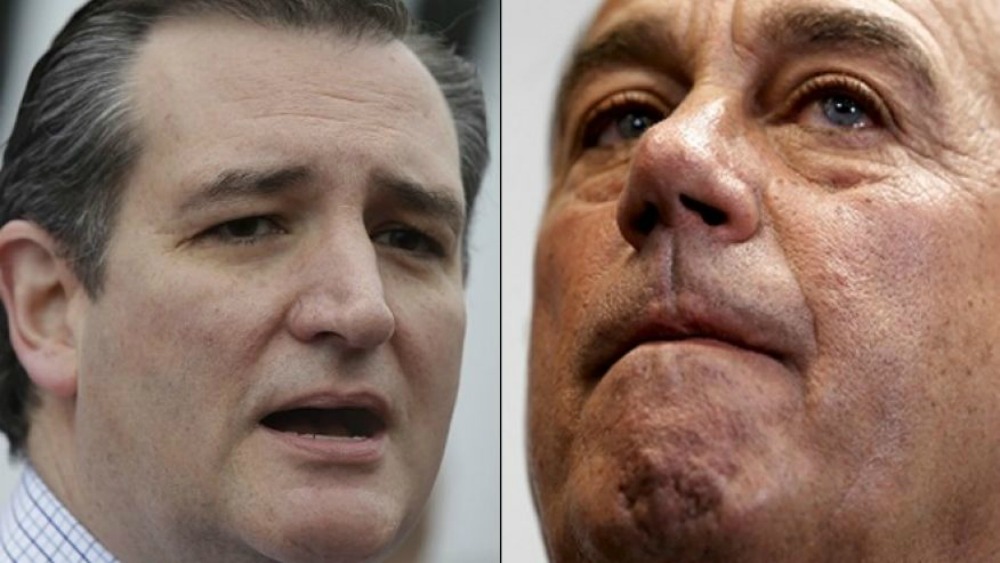 BREAKING NEWS – Stanford, California – John Boehner, the famously blunt ex-House speaker, left no doubt he’s not a fan of fellow Republican Ted Cruz. The longtime Ohio powerhouse had not been very outspoken on the race since retiring last year, but he held little back when asked about the Texas senator during a forum at Stanford University, reportedly calling him “Lucifer in the flesh”. Upon hearing this and knowing the importance of the Indiana primary next Tuesday, Cruz not willing to take any chances, has acknowledged that he plans on consulting an exorcist.