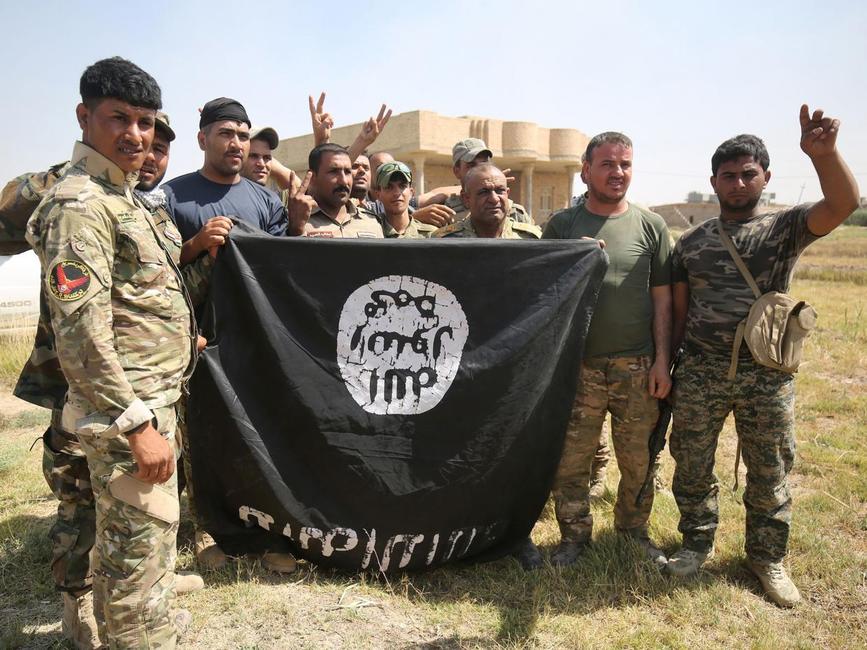 BREAKING NEWS – Fallujah, Iraq – ISIS fighters desperately clinging to the embattled city of Fallujah in the face of an overwhelming liberation force are literally stealing blood from civilians to heal their wounded. They are accosting people on the street and in their homes, forcing them to “donate”, often draining every ounce. Some news reports are stating that this new barbaric tactic began after some Muslims recently joined ISIS, that moved to Syria from Transylvania.