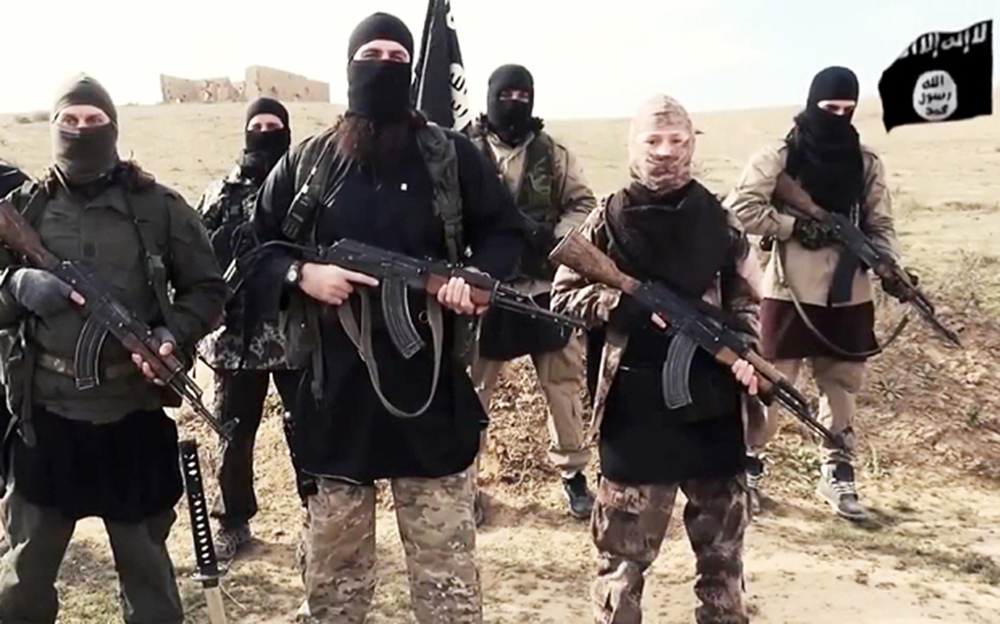 BREAKING NEWS – Baghdad, Iraq – In March, a senior commander with the Islamic State group was driving through northern Syria on orders to lead militants in the fighting there when a drone blasted his vehicle to oblivion. The killing of Abu Hayjaa al-Tunsi, a Tunisian jihadi, sparked a panicked hunt within the group’s ranks for spies who could have tipped off the U.S-led coalition about his closely guarded movements. By the time it was over, the group would kill 38 of its own members on suspicion of acting as informants. A spokesman for ISIS said that what they are doing is not murder, but they are reducing their roster as per the agreement they have between competing terrorist organizations, Al Qaeda and the Taliban. “We are ending their lives so they can avoid the embarrassment of going home and telling loved ones that they have been cut from the team.”