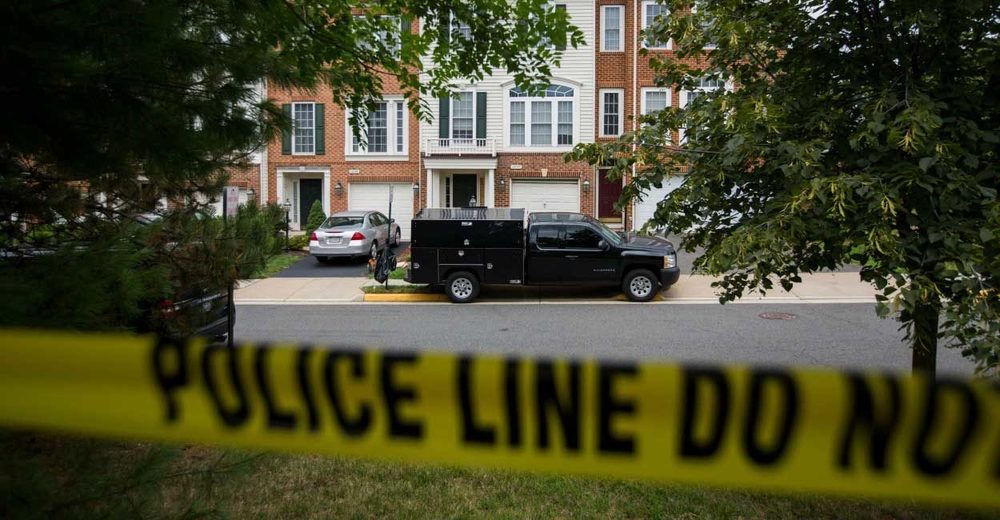 BREAKING NEWS – Fairfax, Virginia – D.C. metro officer Nicholas Young has been arrested and was charged with attempting to provide material support ISIS. For seven years, as he patrolled the Washington area’s Metro system as a transit police officer, other law enforcement agents were watching him. Young, a convert to Islam, sent codes for mobile messaging cards to an undercover federal agent in the belief that they would be used by Islamic State fighters overseas to communicate, according to a criminal complaint filed in federal court in Alexandria. Young’s attorney stated that this a big misunderstanding, and all his client was doing, was giving some potential tourists the bus and train schedules, so if they come to the United States, how to avoid rush hour congestion.