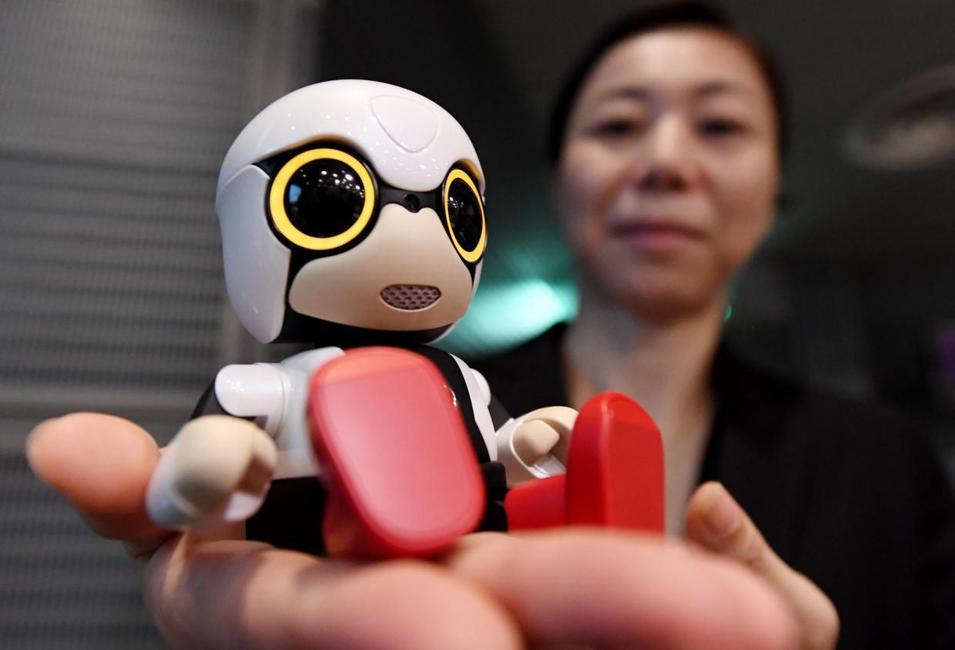 BREAKING NEWS – Tokyo, Japan – Three years ago a small robot called Kirobo made by Toyota blasted into space, headed for the International Space Station. Following Kirobo’s successful space jaunt, the car company decided to back the development of a smaller version of the already small robot, calling it — rather appropriately — Kirobo Mini. It unveiled the diminutive droid at the 2015 Tokyo Motor Show. It will go on sale in Japan next year for about $400. Not only will Kirobo, give GPS directions, or tell you when you’re exceeding the speed limit, it can also analyze the personality of the person you are dating that’s in the passenger seat, letting you know if the relationship is worth nurturing or to kick that loser to the curb.