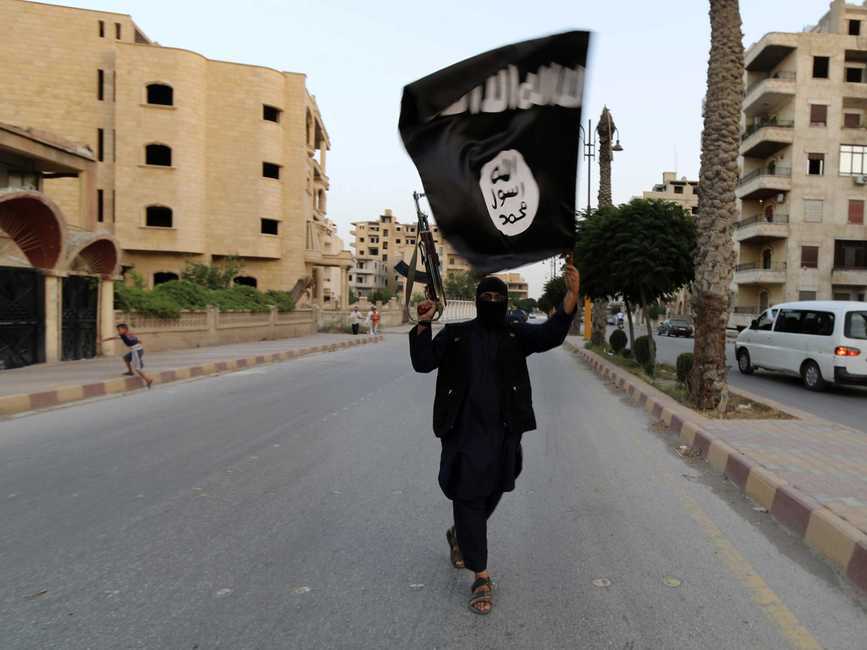 BREAKING NEWS – Mosul, Iraq – ISIS is reportedly undergoing a morale crisis that includes infighting within the ranks and an unwillingness to fight by foreign fighters, who– in some cases– go to great lengths to get out of combat, like presenting a doctor’s note about suffering from back pain and headaches. Leaders of ISIS have now issued an order, that any fighter that alleges that they are not feeling well enough to fight, must have it confirmed by his parents at a PTA… and then all three will be promptly executed.