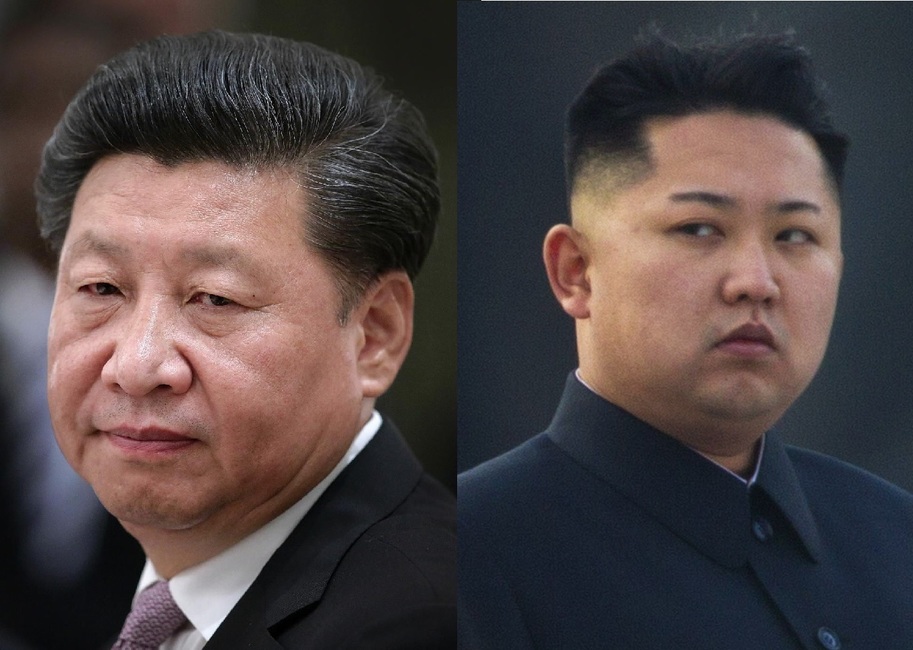 BREAKING NEWS – Pyongyang, North Korea – In a rare move, Dictator Kim Jong Un criticized China directly, saying its “reckless remarks” on the North Korea’s nuclear program was testing its patience and could trigger unspecified “grave” consequences. He then added that not only did China betray him, but he has zero respect for any Asian nation that doesn’t eat dogs.