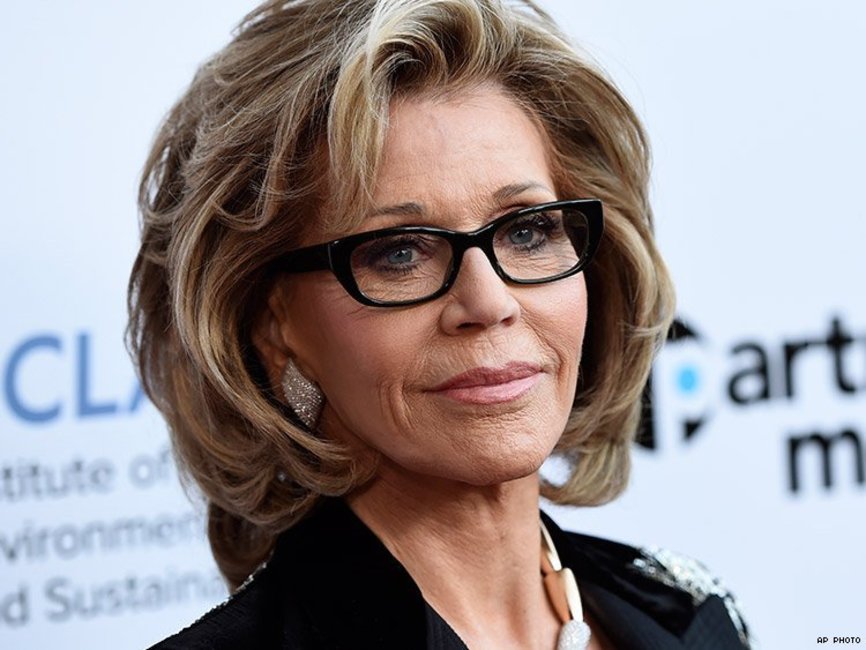 BREAKING NEWS – Los Angeles, California – Actress Jane Fonda is now encouraging all Americans to join her in a nationwide boycott against Memorial Day. “Why are only dead soldiers from the U.S. military there?” asked Fonda. “There are plenty of home grown terrorists that have died for causes that were equally important to them, so where is their place in Arlington National Cemetery? I didn’t look the other way in the 1960’s when I emphatically backed the Vietnamese that we were fighting against. And I’m certainly not going to do it now when I see hundreds of dedicated Americans getting killed after joining ISIS, and their next of kin being snubbed, receiving no military honors from the Pentagon.”