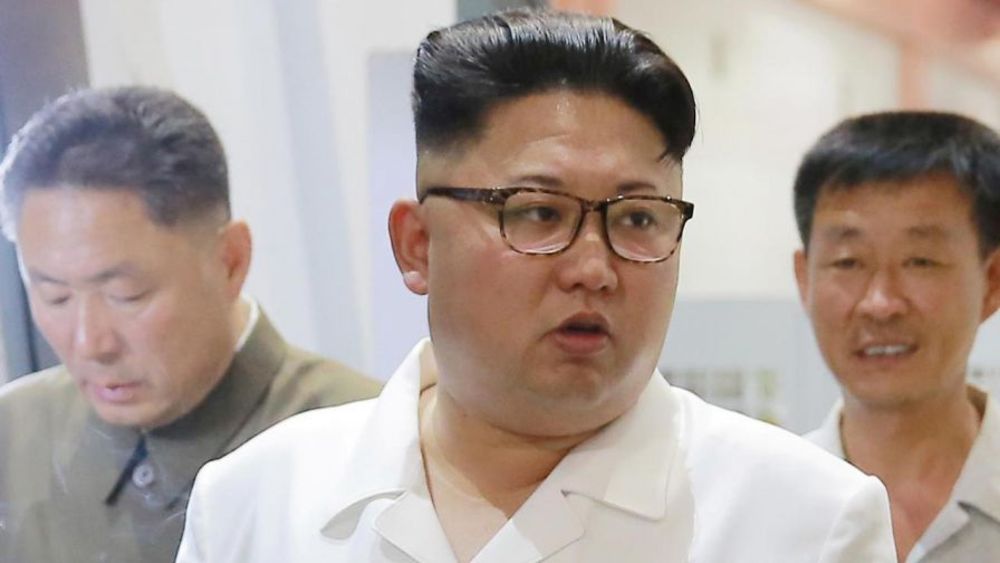 BREAKING NEWS – Tokyo, Japan – About 200 people are feared dead in North Korea after underground tunnels at a nuclear test site that was feared to be unstable reportedly collapsed, crushing 100 people in the initial cave-in and 100 others when the tunnels again gave way on top of rescuers. The collapse at the Punggye-ri test site on Oct. 10 occurred while people were doing construction on the underground tunnel, Japan’s Asahi TV reported, citing a source in North Korea. The television station also said North Korea’s sixth nuclear test on Sept. 3 most likely caused the tunnel to crumble and created serious damage in the region. However, Kim Jong Un is now saying that the collapse of the underground tunnels was prescheduled to test the endurance of people who were buried alive. “It was a top secret plan,” he explained while speaking on tv. “And I chose not to inform the public beforehand, or the people that may be trying to dig themselves out even as I’m speaking.”