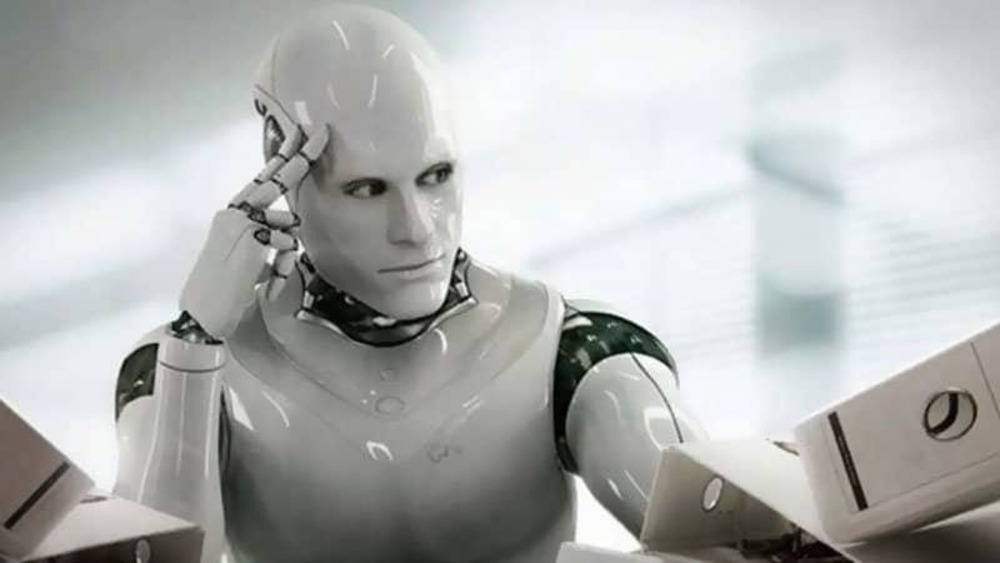 BREAKING NEWS – Tokyo, Japan – Masayoshi Son, the CEO of Japanese tech conglomerate Softbank has been preparing his company for the singularity for quite some time. Now the effervescent tech exec thinks robots will not just outsmart humans, but will have an IQ of 10,000 in the next 30 years. Son, who has made countless investments in companies related to artificial intelligence including chip companies, stated that robots will surpass human-level intelligence rapidly and ultimately become far smarter than humanity has ever dreamed of. Many critics disagree with his position, citing that the more these machines interact with humans, the more likely they will embrace certain elements of our culture. They said this includes smoking marijuana, which will inhibit the way they process information, and wearing pants that are so low, they will be revealing important data stored in their robotic butts.