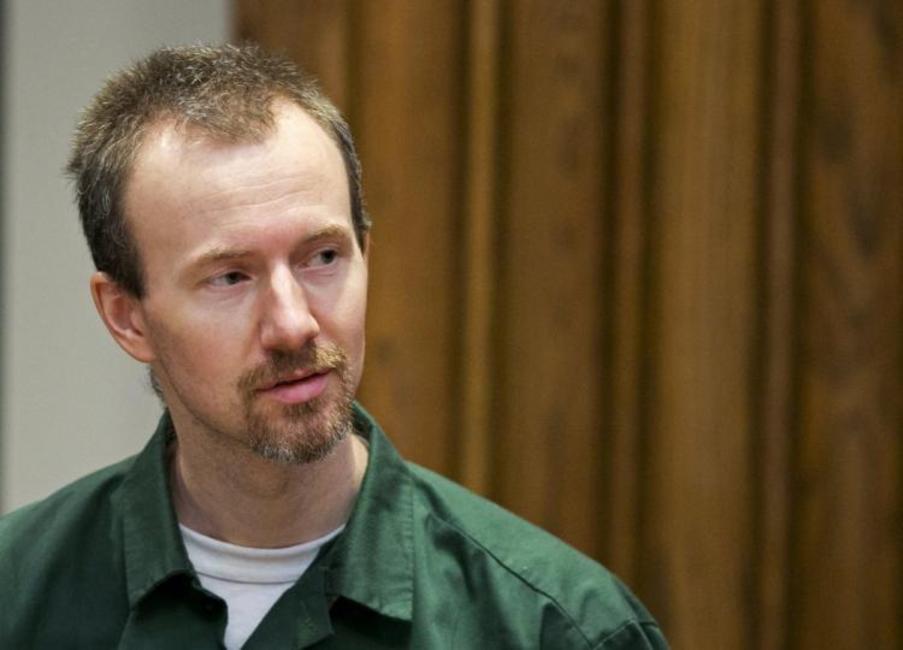 BREAKING NEWS – Attica, New York – The convicted cop killer David Sweat, 37, who famously escaped from the Clinton Correctional Facility in Dannemora, New York in 2015 hates Attica Correctional Facility so much so that he’s gone on a hunger strike. He was transferred to the infamous facility on Nov. 17 from another maximum security lockup in the Finger Lakes region — then stopped eating six days later. Attica officials are worried the already-slim inmate could die if his hunger strike continues and are seeking a judicial order allowing him to be fed through a tube. Sweat is refusing to eat because he is protesting that the new prison is “too secure”, and it’s affecting his self-esteem, knowing it’s highly unlikely he’ll be able to escape. The ACLU is backing Sweat and plans to file a petition that would transfer him to a minimum security prison if he promises not to escape, but if he does, to stay on the east coast.