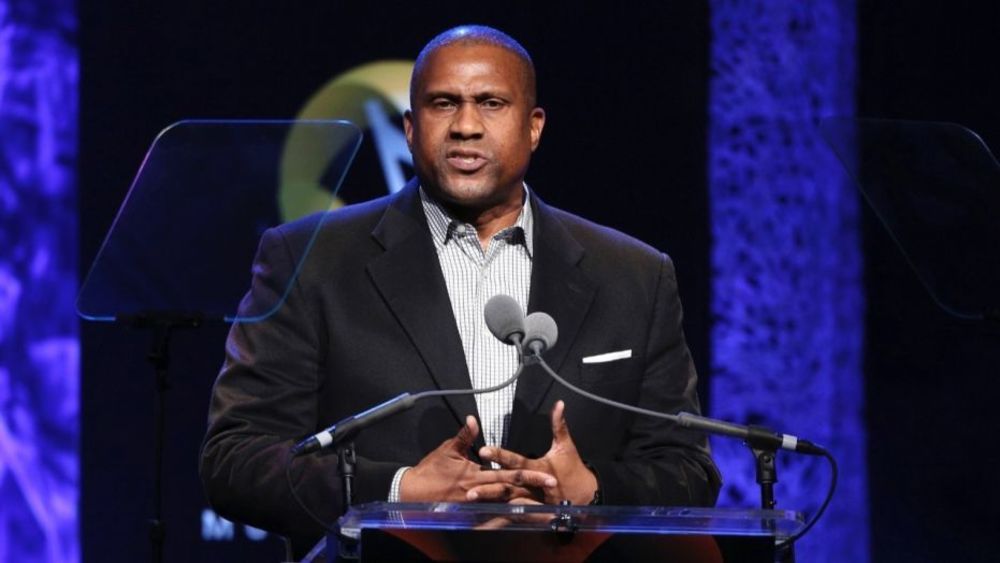 BREAKING NEWS – New York City, New York – Allegations of sexual misconduct against television host Tavis Smiley surfaced, and PBS since has “suspended distribution” of his self-titled talk show, Variety reported. His nightly program has aired on PBS since 2004. PBS does not produce, fund, or employ Smiley or his staff, but it does distribute his program, according to the outlet. The company made the decision after an investigation into the talk show host’s behavior “uncovered multiple, credible allegations of conduct that is inconsistent with the values and standards of PBS,” the statement said. According to some of his accusers, his real last name is not “Smiley”, but he was given that as a nickname, because that’s the expression he wore when he cornered some of his terrified female staffers in his office.