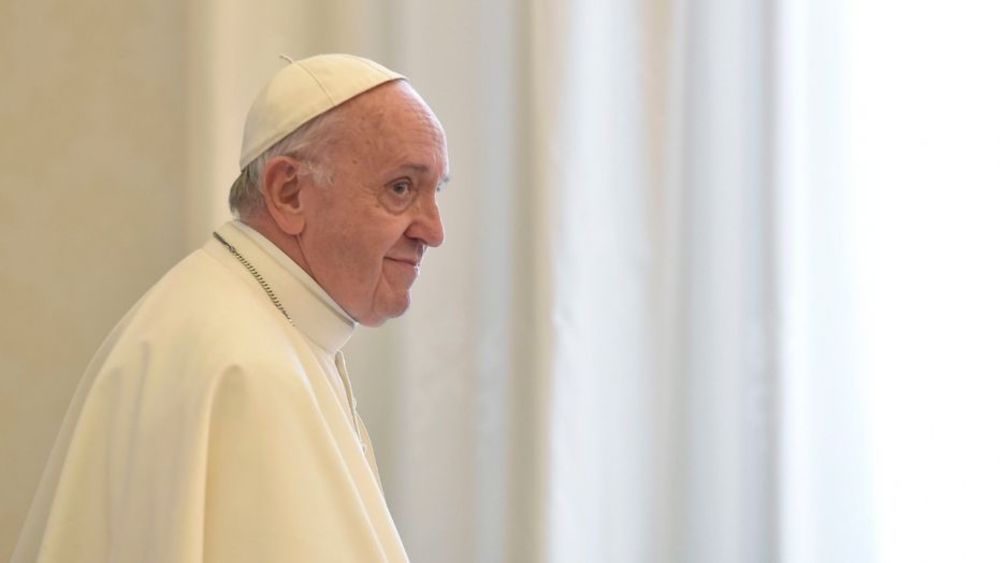 BREAKING NEWS – Rome, Italy – Pope Francis had a message this weekend for journalists spreading so-called “fake news”: you’re committing a “very serious sin.” Speaking to the Catholic media, the pope criticized journalists who sensationalize the news and bring up old scandals in their reporting, calling their actions a “grave sin that hurts the heart of the journalist and hurts others.” He concluded by saying, “Journalists perform a fundamental mission to provide correct, complete and precise information and to avoid one-sided reporting. They should also stop informing the public of the countless sexual assaults that priests have done in the past, because it is damaging their career, costing the Vatican multi-millions of dollars, and is now forcing parishes to use strong arm tactics while passing the collection plate, to pay off thousands of unforgiving victims.”