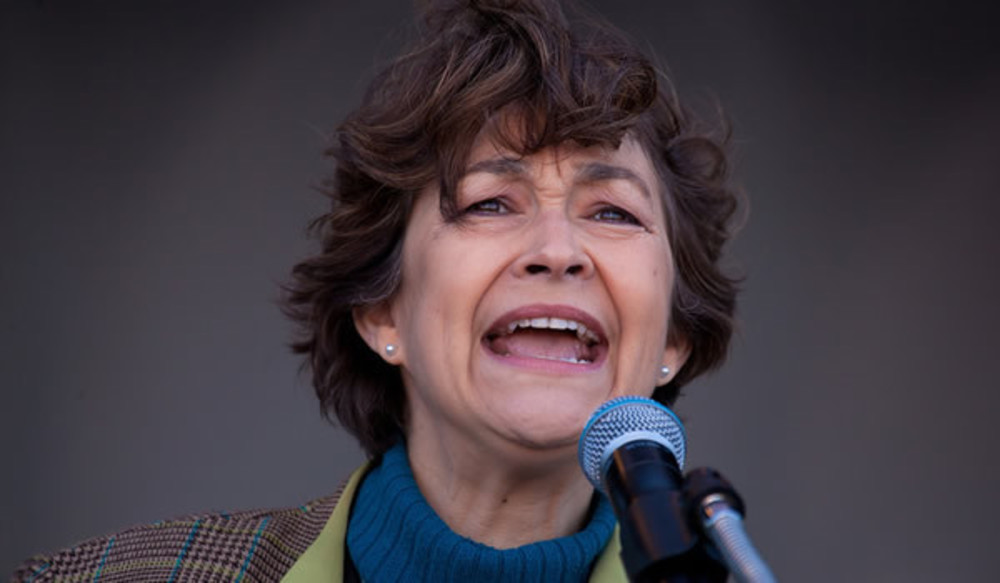 BREAKING NEWS – Washington, D.C. – NOW (National Organization of Women) believes that a woman has the right to accuse a man of sexual harassment, even if he has never said or done anything inappropriate, providing she genuinely believes he would if he had the opportunity. NOW president Terry O’Neill, stated that they are really concerned about “patient predators, that constantly walk pass female workers without misbehaving, which confirms in our view, that they are sizing up their prey”. O’Neill went on to say, “we feel that a preemptive strike is the only viable option. Thus firing and disciplining these men before they say or do something wrong, is the only efficient way to protect women from potential abusers.”