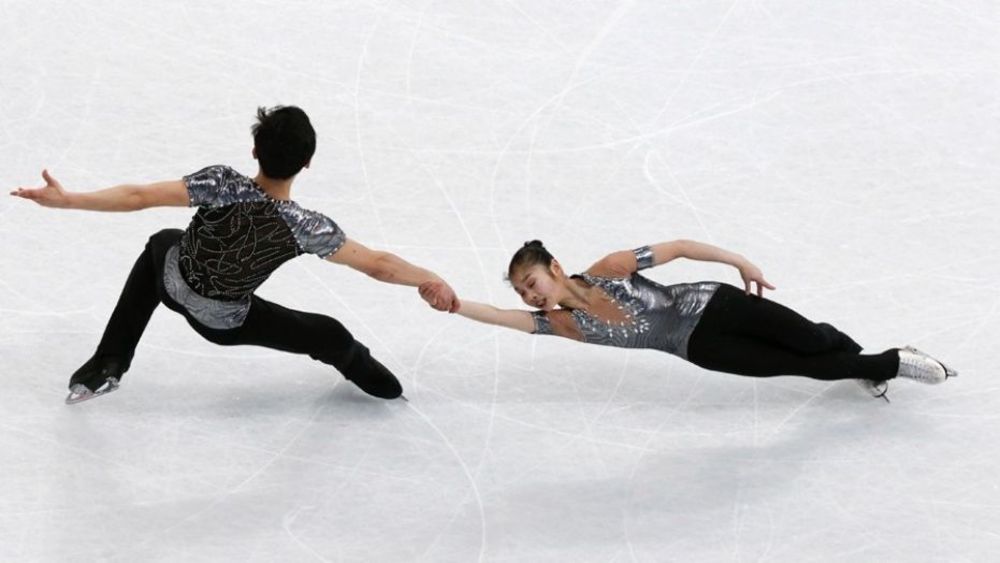 BREAKING NEWS – Seoul, South Korea – North Korean officials agreed to send a delegation to next month’s Winter Olympics in Pyeongchang South Korea. Kim Jong Un has openly admitted that he is worried about his athletes defecting, after he warned them that if they return with only a bronze medal, they will be starved to death, and their family members will be fed to hungry rabid dogs. However, he then added that if they win the silver, the athlete will only be denied food indefinitely, and their family members will be fed to dogs that don’t have rabies.