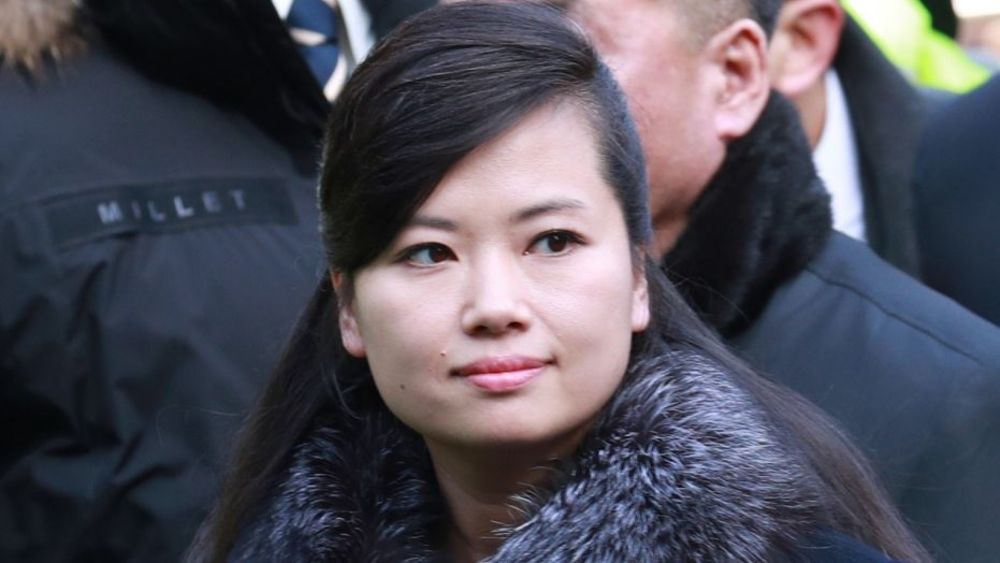 BREAKING NEWS – Gangneung, South Korea – The head of North Korea’s most popular female band singer Hyon Song Wol, is visiting South Korea to check preparations for an art troupe’s performance during next month’s Winter Olympics. Hyon is the leader of Pyongyang’s hugely popular all-female Moranbong Band, which was handpicked by Kim Jong Un, leader of North Korea. When she appeared on live South Korean television, she made it clear she was very unimpressed with South Korea. “I see people coming and going as they please, and voting for anyone they want in elections. These freedoms to me are ridiculous. But what I find particularly offensive, are citizens here walking around with full stomachs and access to food almost everywhere. I have lived in North Korea my entire life, and until I came here, I never heard anyone burp.”