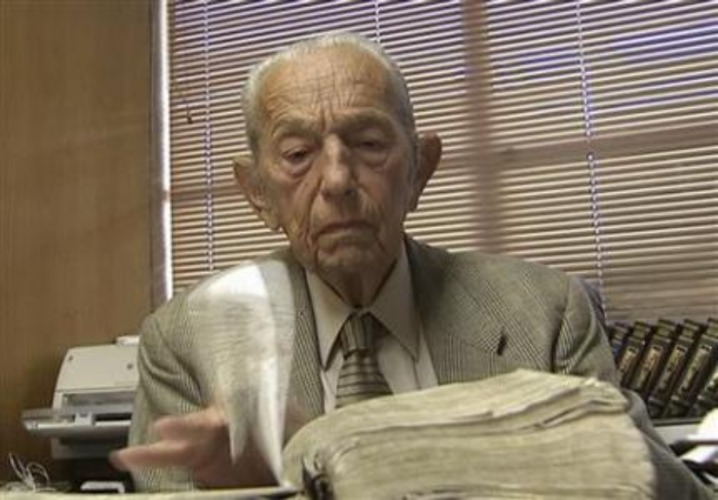 BREAKING NEWS – Oakland, California – Family Radio President Harold Camping has now come up with a new date for his third prediction when the world will end, 21 October, 2011. He stated that if the world does not end then, he’ll immediately make a fourth prediction. But to avoid getting embarrassed in case he’s wrong again with his fourth pick, he said he’ll make it far enough in the future, that he’ll be long dead before the date arrives.